Why did these young men leave the soil and start farming in water? : Hydroponic Farming

The new generation is very conscious about its health and choosing pesticide-free vegetables. This led young farmers to leave traditional farming and try hydroponics. 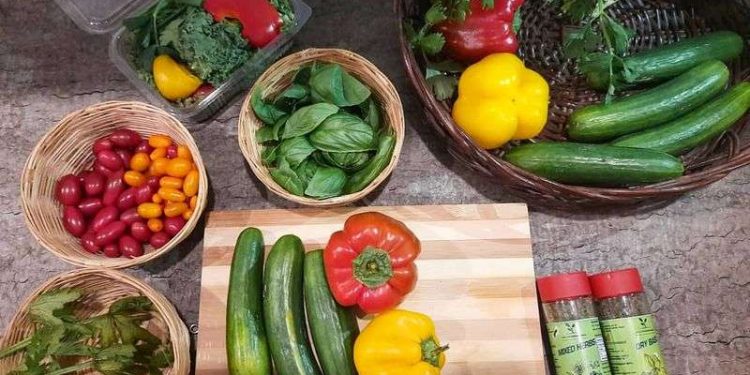 The trend of hydroponic farming is increasing continuously. Many of our farmers are leaving traditional farming and going towards hydroponics farming. Not only this, the profits made by hydroponics farming have changed the lives of many. Because of the profits made due to this type of farming, other farmers are also turning towards hydroponic technology. Hydroponics is a Greek term in which hydro means water, and phonics means labour. This is a process for growing pesticide-free food. This method is a soil-free method of growing plants. With this technology, you can obtain high-quality and healthy plants.

What is Hydroponic Farming?

Hydroponic farming is done in water, sand or pebbles. Hydroponics is the technique of growing plants without soil in a controlled climate. Through this technique, the crop grows through water and its nutritional level. According to the information, hydroponic farming only requires 10 per cent of water than conventional farming. The seeds used in this method are non-GMO (genetically modified organism) seeds. When a plant is cultivated in soil, the roots of the plant reach out to the nutrients. However, when roots of a plant are exposed directly to the nutrients, then the plant does not have to waste any energy to sustain itself. Hydrophonic farming follows this principle, and usually, the water is used to provide nutrients and oxygen to plants.

Where is hydroponic farming happening?

Hydroponic farming has been a part of western countries. However, in India also hydroponics farming is booming. Farmers of dry areas like Rajasthan are more attracted to this. Not only this, a green fodder production unit has been established in Goa through hydroponic technology with the help of the Government of India.

We can grow plants in places where land is limited, does not exist, or is contaminated. This process helps to grow crops without any worries about the season or climate. Hydroponic growers can have total control over temperature, humidity, light, and air composition. The land is the primary source for growing crops. However, in the case of hydroponic farming, the crops can be grown in a small space. Hydroponic farming saves about 90% of water. The plants get the water they need, while the run-off water is captured and returned to the system. Hydroponic plants also grow faster than soil.

Many youths took up hydroponics farming.

There are many states including, UP, Jharkhand and Rajasthan, where hydroponic is in full swing. Youngsters are keen on this new way of farming. Prakhar and Chandan are such youngsters who opened up a hydroponic farm. Chandan lost his father to cancer and decided to produce pesticide-free vegetables. Chandan then opened up Only Hydroponic farm with his cousin Prakhar. Now, Only Hydroponic grows more than 14,500 vegetables and planning to expand their range.

Young took up Hydophoonics farming because it is a good and successful business. Young people start this farming with the motive to provide healthy food to people.