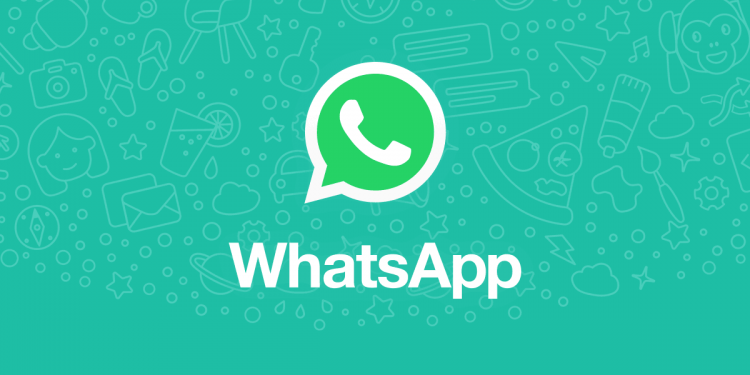 WhatsApp is hailed as the world’s most favoured encrypted messaging service and to expand its user base, even more, has introduced and added various new features to the cross-platform messaging service over time. After giving its users a new View Once mode that works for images and videos, the service is introducing a new feature that will allow users to edit images from WhatsApp Web. The feature was available on smartphones till now. Just to clear up things, WhatsApp Web is a service that allows WhatsApp users to open their WhatsApp account on a web browser so that the users can access their account on a desktop as well as on a laptop.

About this new Feature

As mentioned earlier, the feature was already available for smartphone applications. It consists of image editing tools and these tools are a part of a feature dubbed ‘Drawing Tools’. Using this feature, users can edit and tweak images, users can add emojis, stickers and can rotate or crop the image before sending it to someone.

The feature is currently available for beta users only and will be available to the users who are using the stable/regular version of WhatsApp after it is out of the beta stage.

Steps to use the feature

If you’re on the beta version of the WhatsApp app and want to use the feature then you can follow these steps: –

1.  Ensure that the WhatsApp version installed on your smartphone is up to date. You can check it by heading to the Google Play Store on Android devices or Apple’s TestFlight app on iOS devices.

2.  Now re-link the WhatsApp web and once you do that, access to the new controls should be available.

3.  Now inside the chat, you can click the attachment option and select the image or video that you wish to send.

4. On the next screen that usually previews the image or video, you can scribble over the image and use the editing tools just as you do on the smartphone app.

The WhatsApp service also introduced a new set of emojis that is now available for both iOS devices and android devices. These emojis are also a part of the beta build as of now and are not available for a stable/regular version of the WhatsApp application. Both the sender and the recipient must be on the beta version to access or see these emojis.

There are total 217 of the latest emojis which includes face in clouds, flaming heart, kissing couples, couple emojis with heart in different skin tone and various more.

Let’s hope that these features will be available to the users that are using the stable/regular version of the WhatsApp application soon.