by Viveka Massey
in Entertainment, Movie
28 2
0 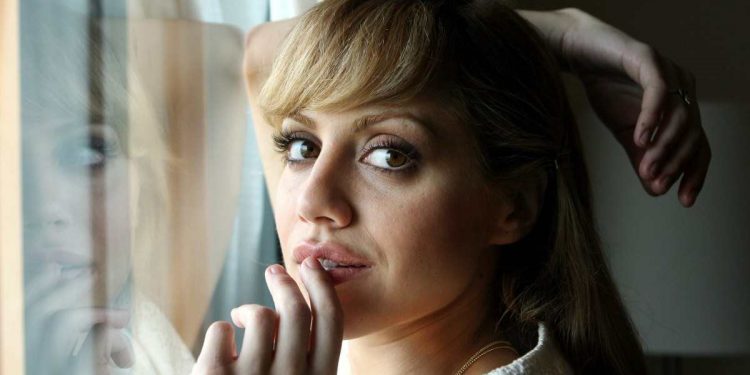 HBO has made an announcement that the network will be releasing a documentary based on the mysterious death of Hollywood actress Brittany Murphy. It is directed by Cynthia Hill. The documentary is produced by Blumhouse Television and Pyramid Productions.

Brittany Murphy was known for films, like- Clueless, 8 Mile, and Just Married. She was an amazing actress, a rising star, and a beautiful human being. The actress died in 2009, at the age of 32. The cause of her death was said to be accidental. According to the research, she died of a combination of pneumonia and over-the-counter medications, an iron deficiency, and multiple drug intoxication.

In the trailer for ‘What Happened, Brittany Murphy?’; We can see Monjack is being accused of repeatedly lying about having terminal brain cancer and lying about dating Elle Macpherson and Madonna.

One of the contributors said, “Every single word Monjack said was all a lie.” Another contributor said, “A 32-year-old healthy person doesn’t just die like this.” While another added, “Simon took her life away, and he made sure of it that no one could get to her.”

Check Out : The Rescue Review: The operation to save the Thai football team.

Monjack died six months after Murphy and in the same circumstances as his wife at the same house in Los Angeles. In the trailer, actress Kathy Najimy said, “Brittany was so wonderful, and you can find on one else like her.” Further, she described how Monjack came along when Brittany was suffering a dip. She said, “We all were scared- who was this guy?” she said, “Brittany became prey.”

The documentary has two episodes, and both episodes will debut on HBO Max on October 14. Fans of the UK have to wait a little bit for the release of the documentary.