What countries are boycotting China Olympics 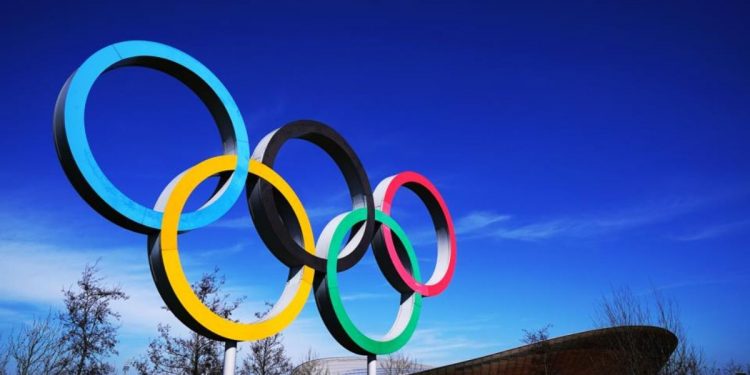 China has reacted strongly to this decision of America. China has said that America will have to pay the price. However, China has not clarified what kind of step it will take against America.

Chinese Foreign Ministry spokesman Zhao Lijian said on Tuesday, “The United States has tried to interfere in the Beijing Winter Olympics because of ideological bias. His decision is based on lies, rumours and crooked mentality. The Winter Olympics is not a political demonstration, but US interference suggests that Beijing wants to disrupt the Winter Olympics.

In such a situation, it seemed that India would also take this step to send a message to China. On November 27, there was a virtual meeting of the foreign ministers of RIC. Russia, India and China. According to the Global Times, it was said, in the joint statement of this meeting that, the three foreign ministers have supported the Beijing Winter Olympics 2022 and the Paralympics.

This support of India, was interpreted in the Chinese media as a ‘courageous move’ against the US. Chinese media had said that India proved that it would pursue its foreign policy independently, despite tensions with China and its proximity to the US.

Russia’s support was plentiful. When India’s foreign policy is praised by Russia and China, the confusion increases on what is India’s stand on America. Just when Russian Foreign Minister Sergey Lavrov came to India before the visit of Russian President Vladimir Putin, he praised India for buying the S-400 missile system from Russia despite America’s objection. The Russian Foreign Minister had said that India did not accept American pressure and took the decision as a sovereign country.

Why did India not boycott China?

China will be hosting the China Winter Olympics and Paralympics from March 4 to March 13 next year. The Biden government will send its players to China but has decided not to send delegations of officials.

Regarding this support of India, the English daily Global Times, which is, considered to be the mouthpiece of the ruling Communist Party of China, wrote in its article, “India’s support shows that it is not a natural ally of America.” Global Times has praised it fiercely.

The Global Times wrote, “India has become closer to America in recent years due to tensions with China on many issues. In the midst of all this, India has surprised social media users and many countries by supporting the Winter Olympics in China.

“This shows that even though there is tension on the border between the two countries, the entire bilateral relationship is not tense. Both countries have common interests on many fronts. Both countries can avoid confrontation and restore cooperation before 2020.