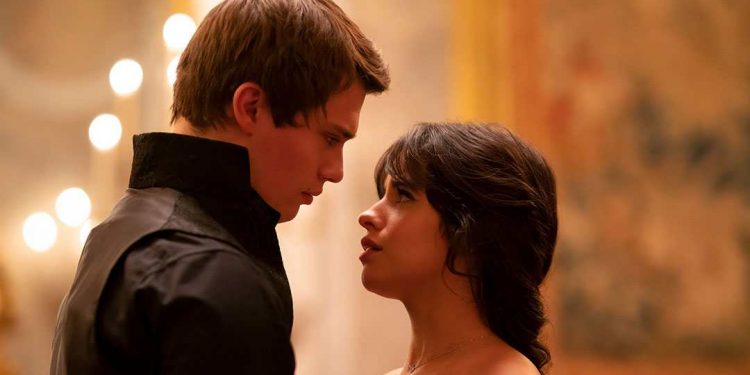 Cinderella: A famous fairy tale that might never fade its charm no matter how many generations come and pass by. The story not only appeals to children but also adults are equally compelled to this fairy tale even when they have gone far from their age of watching it. The fairy tale is all about how good will always triumph over evil and how dreams do come true . The Cinderella movie is not only about a fairy tale but also the endless lesson that one can learn makes it an evergreen tale.

The good news is that its latest version will be in Amazon prime Video on September 3 which is the modernized version of the tradition tackle where it shows that young Cinerella is living with her overprotective and abusive stepmother and sisters. Here you will find that the stepsisters and stepmother are not entirely devils but they are mostly bound to the stereotypes and prejudices of the society.

This is the first time after Cinderella in 2015 when Walt Disney Company is doing a remake starring Nicholas Galitzine and Camila Cabello in the leading characters. There are support casts that are equally worth taking a glance as it stars Romesh Ranganathan,James Corden, James Acaster, Billy Porter, Pierce Brosnan, Idina Menzel,  Minnie Driver, and Nandi Bushell who is a YouTube Sensation of only 11 years.

The movie is directed and written by  Kay Cannon. The remake of Cinderella stands a bit different from the conventional characters as almost everyone included in the movie gets a fair chance to work on their dreams and spend a happy life ever after. You will not only find that Cinderella is following her dreams and working towards it but also people around her like King Rowan played by Pierce Brosnan and her step mother played by Idina Menzel start taking things in a new and better perspective.

Check Out : The Animated Frank Grillo to Be Featured In The Reprise Marvel Role

Camila Cabello who is taking the leading role of Cinderella is making her debut with this famous tale where she aspired to become a dress designer and wanted to make a big name in the world. The major hassle that she has to go through is the society that does not let her fulfill her dreams as they believe that women are just made for marriage not a businesswoman. Here even a man with no dignity and eligibility can become a King but a woman with intelligence and excellence is not allowed to dream big. As Prince Robert here says, “Kings marry for power, not love.”

Camila, before making her debut in Cinderella, showed her acting side in the dramatic video with her attitude and expressions. No wonder her vocal skills are truly impressive, now the world can take a glance at her acting skills. Her onscreen presence certainly adds to the wonder of the play. Apart from that, her stepmother who is also a veteran musical actress has cast a magical spell with her dazzling performance.

Now to the prime aspect of Cinderella, the costumes and music. While the new one by Cabello “Million in One” is going to be the next repeat song for the world, other songs  Dream Girl and Let’s Get Loud must get equal attention. The duet of Camila and Idina is no less than a magical spell. Coming to the customers, Ella’s ball gown could have been much better. However the multicolor attire of Princess Gwen will appeal to your eyes.

In 2021, Cinderella is to set the goals to entertain along with educating the stereotype mindsets. If you are a big fan of Camila Cabello’s music and don’t want to check her on-screen performance in some fairy dresses, the licks are ticking.