by Viveka Massey
in Fashion, Lifestyle
32 0
0 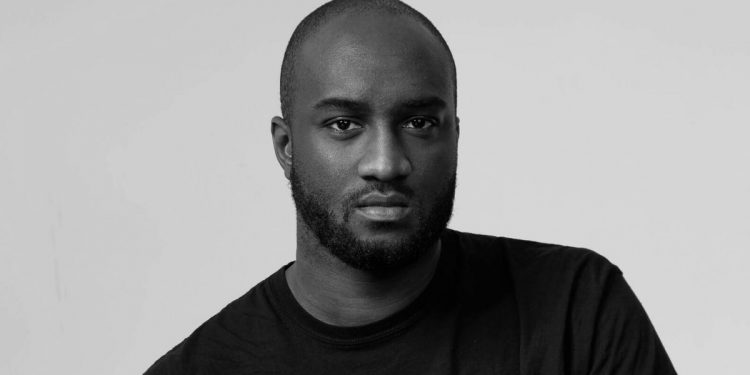 American fashion designer Virgil Abloh has died at the age of 41 after a personal battle with cancer.

On Sunday, the design houses parent company LVMH revealed that the influential Louis Vuitton menswear designer and founder of the fashion, label Off-White was diagnosed with cardiac angiosarcoma, a rare, aggressive form of cancer in 2019.

Abloh first came to prominence as the creative director of rapper Kanye West but later made history as the first African-American to head the French luxury brand Louis Vuitton.

A statement from LVMH Chief Executive Officer Bernard Arnault said, “LVMH, Louis Vuitton and Off-White are devastated to announce the passing of Virgil Abloh on Sunday 28 November, which they have been in private for many years were battling. We are all shocked after this terrible news. Virgil was not only a talented designer or a visionary, he was also a man of a beautiful soul and great wisdom.

A statement on Abloh’s Instagram page described him as a devoted father, husband, son, brother and friend.

It added, “He chose to endure his battles privately since his diagnosis in 2019, undergoing many challenging treatments, operating several important institutions spanning fashion, arts and culture. Through it, all, his work ethic, endless curiosity and optimism never wavered”.

“Virgil was inspired by, his dedication to his craft. His mission was to open doors for others and pave the way for greater equality in art and design.

“He often said, everything I do is for a 17-year-old version of me while believing deeply in the power of art to inspire future generations. We thank you all for your love and support, and we mourn Virgil Abloh life, and we demand privacy.”

Abloh was often praised, as one of the most influential designers in the fashion industry. He was also a DJ, an artist and had degrees in civil engineering and architecture.

Tributes poured in from fashion magazines, designers, celebrities and journalists.

Donatella Versace said: “Virgil, I am lost, for words. The world has lost a fashion superstar, an innovator, a producer for history books. I am thinking of all your loved ones on this sad day. Love, Donatella.”

Meanwhile, Gucci said: “We would like to express our heartfelt condolences to the loved ones of Virgil Abloh, a huge inspiration to all of us as a designer and as a person. He will be missed by everyone, though his vision will live on in the path he has led throughout his career.”

Edward Enninful, editor-in-chief of British Vogue, said: “Virgil Abloh changed the fashion industry. Famously prolific, he always worked for a bigger cause than his illustrious career to open the door to art and fashion for future generations so that they – unlike himself – grew up in a creative world in which people will mirror themselves.

Model Hailey Bieber also joined in the tribute, writing, “Virgil completely changed my street style and the way I looked at fashion, the way he looked at things inspired me deeply.

“I will never be able to express how grateful I am for knowing and working with her, from walking her runway to designing my wedding dress and all the other wonderful moments I felt. Abloh was always rooting for it.

Blogger Susie Lau shared a quote from Abloh, saying, “I think the restrictions about what a designer should or should not do are from a bygone era. We think without limits.