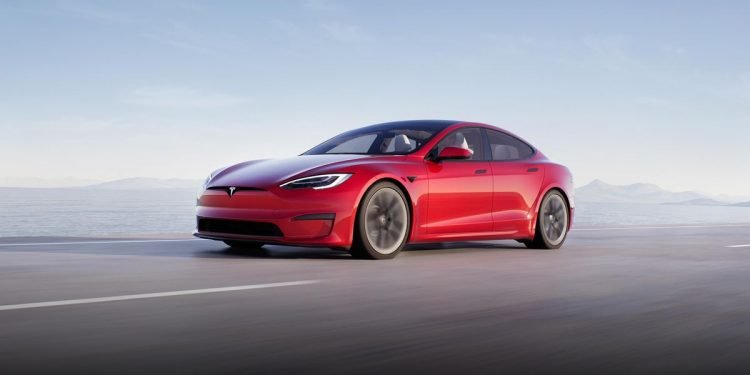 On Tuesday, the United States safety regulator shared that it has sent letters to twelve major automobile companies. It requested their assistance in the inquiry for the accidents involving Tesla vehicles crashing into emergency vehicles while using an advanced assistance system for drivers. The safety agency, National Highway Traffic Safety Administration (NHTSA), asked for data from automobile companies including,- Volkswagen AG, Toyota Motor Corp, General Motors Co, Ford Motor Co, and others. NHTSA asked the automaker companies to share the information on their development and testing of their driving assistance system. Some companies have to respond to the letter by 3 November while others have time till 17 November.

Check Out : Tesla takes to Twitter to ask whether Tesla should accept Dogecoin

Recently, another accident occurred that involved the Tesla autopilot system. NHTSA included this accident in its investigation report, increasing the number of crashes to twelve. On 31 August, NHTSA sent a letter to Tesla with several questions as part of the investigation. The safety agency has asked Tesla to answer the letter by 22 October 2021. NHTSA also confirmed that it is investigating the case of a 52-year-old man who got hit by a Tesla. The accident occurred on 26 July in New York City. The man was attempting to fix the flat tire of his vehicle when the accident occurred.

Lately, the Autopilot system of Tesla has become a subject of controversy, and these accidents are like nightmares to the automobile company.