US President Joe Biden urged for unity as his country remembers the victims of the 9/11 attacks. 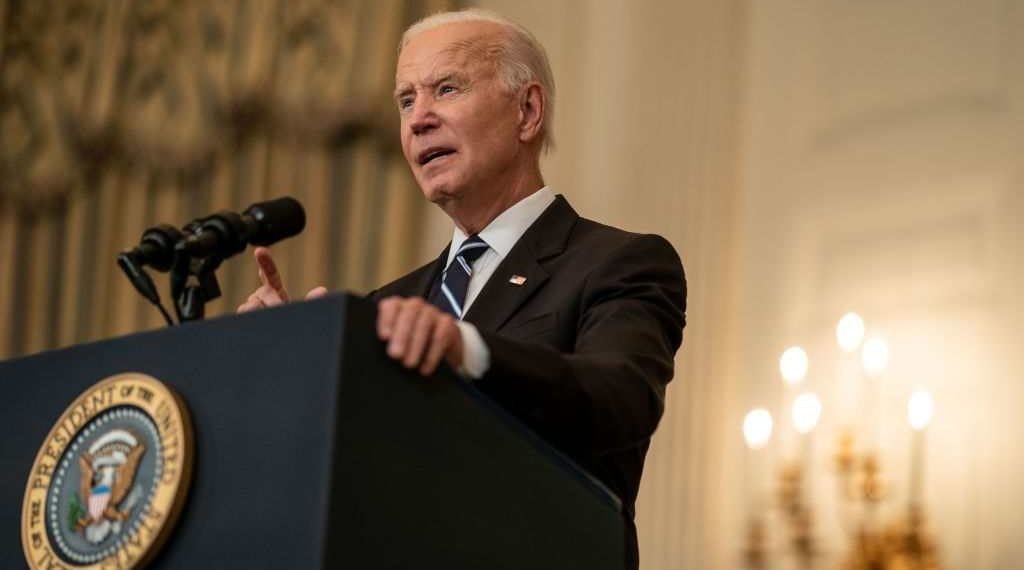 In a video released on the eve of the 20th anniversary of the 9/11 attack, US President Joe Biden paid tribute to all the 2,977 people who lost their lives. He said, “We honour all those who risked and gave their lives in the minutes, hours, months and years afterwards.” He further added, “No matter how much time has passed. These commemorations bring everything painfully back as if you just got the news a few seconds ago.”

He further acknowledged the darker forces of human nature. He addressed fear and anger, resentment and violence against Muslim Americans, which followed the attacks, but said that unity had remained the US’ greatest strength. “We honour firefighters, police officers, EMTs, construction workers, doctors, nurses, faith leaders, service members, and others, who gave their all to rescue, recover, and rebuild,” he added.

According to the information provided by the White House, US president Biden and first lady Jill Biden will travel to New York, Pennsylvania, and Virginia on the 20th anniversary of the 9/11 terror attacks. There will also be moments of silence in the memory of all the victims.

Biden posted a video message on the Twitter account of the US President. He wrote, “To the families of 2,977 people from more than 90 nations killed on September 11, 2001, in New York City, Arlington, Virginia and Shanksville, Pennsylvania and a thousand more who were injured. America commemorates you and your loved ones,”

9/11 terrorist attacks on the United States of America

The United States faced the deadliest terrorist attack on September 11, 2001. More than 3,000 people were killed in the terror attacks that were planned by Al-Qaeda from Afghanistan. They hijacked four flights and wanted to crash each plane into a prominent American building. The first flight hit the north tower of the world trade centre at 8:46 am. The second one hit the World Trade Center’s South Tower at 9:03. The third flight hit the west side of the Pentagon (the headquarters of the American military) in Arlington County, Virginia, at 9:37 am. The last flight crashed into a field near Shanksville, Pennsylvania at, 10:03 am. The destruction harmed the economy of the country. The United States responded by launching the War in Afghanistan.

Check Out : Amidst The Afghanistan –Taliban Crisis, Biden Defend The Withdrawal Of U.S Force

On the recent front, Biden had promised to leave Afghanistan. He said that it is unlikely that the Taliban could seize our country. It is the most difficult time for Biden because he has faced strong criticism in recent weeks over the withdrawal of the US forces from Afghanistan.