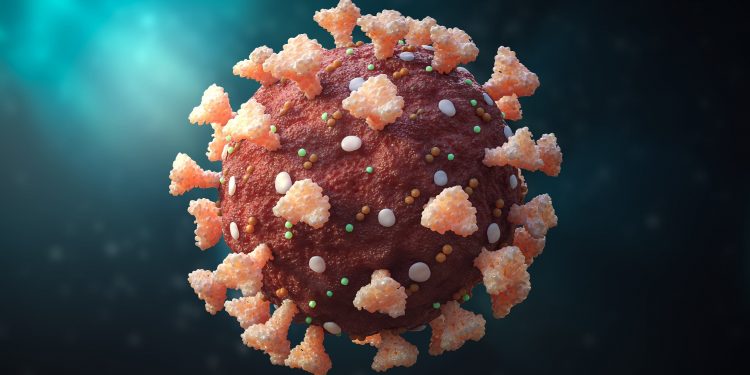 According to Peter Hotez, co-director of the Texas Children’s Hospital Center for Vaccine Development, not having comprehensive knowledge of the pandemic’s roots puts the world at danger of future pandemics.

The US intelligence community admitted on Thursday that it has two hypotheses on where the coronavirus came from, with two agencies believing it arose spontaneously via human interaction with infected animals and a third believing the COVID-19 pandemic was caused by a suspected laboratory accident.

“The U.S. Intelligence Community does not know exactly where, when, or how the COVID-19 virus was transmitted initially but has coalesced around two likely scenarios,” the Office of the Director of National Intelligence (ODNI) said, adding that the majority believes there is not “sufficient information to assess one to be more likely than the other.”

According to US health experts, the Chinese government lead by Xi Jinping should work with the rest of the world to trace the roots of the COVID-19 epidemic in order to prevent future pandemics. According to Peter Hotez, co-director of the Texas Children’s Hospital Center for Vaccine Development, a lack of thorough knowledge about the pandemic’s beginnings puts the world at danger of future pandemics.

“Unless we thoroughly understand the roots of Covid-19, there will be Covid-26 and Covid-32,” Hotez said on NBC’s “Meet the Press.”

According to Scott Gottlieb, former commissioner of the US Food and Drug Administration, “leads substantiating the assertion that SARS-CoV-2 is likely to have escaped a lab in China’s Wuhan have risen.”

The ODNI statement did not say which two of the 17 intelligence agencies in the United States believe the virus started with sick animals and which believes it started with a laboratory mishap.

For both instances, however, the ODNI stated that the agencies backing one theory or the other did so with “low or moderate confidence,” which suggests they feel the data supporting their position is far from definitive. According to a source familiar with intelligence community analyses, neither the CIA nor the Defense Intelligence Agency currently favors either an alternative explanation for the virus’ origin, and they are among the large majority of US agencies that believe information is insufficient to determine which scenario is more likely.

Hotez went on to say that the scientists should be given permission to undertake a long-term inquiry in China and collect blood samples from humans and animals. He also claimed that the US should put pressure on China to facilitate an investigation.

“We need a team of scientists, epidemiologists, virologists, and bat ecologists for a six-month, year-long period in Hubei province,” Hotez added.

The World Health Organization (WHO) warned the probe into the origins of the epidemic was being ‘poisoned by politics’ after US President Joe Biden ordered American intelligence services to bolster their attempts to track COVID-19 origins. “We would like for everyone out there to be able to separate the politics of this problem from the science,” WHO’s senior emergency specialist Mike Ryan said.

While the US believes the COVID-19 pandemic started in a Wuhan lab, the WHO says the virus’s origin has yet to be discovered, but that a lab breach is unlikely.