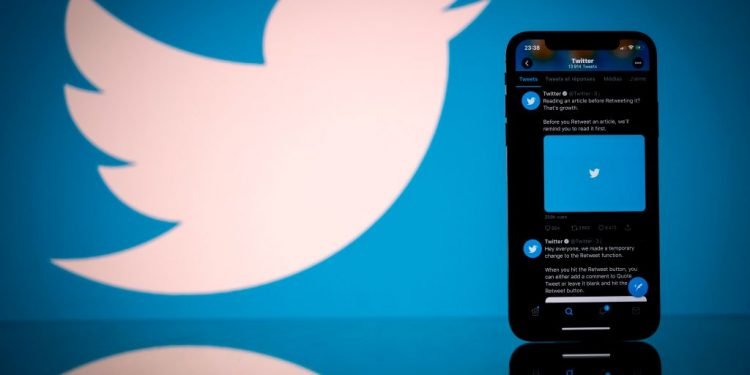 A lot has been happening on virtual platforms as imposing bans are dreaded threats for social media sites. With the newly introduced IT rules by the Indian government, many social media sites have been under the fear of getting banned.

Twitter said in a statement that it is worried about “the possible harm to freedom of speech and police intimidation techniques.”

Microblogging platform Twitter is the latest large IT company to voice dissatisfaction with the new IT guidelines, which took effect on May 25. Twitter issued the statement after Delhi police officers paid a visit to the company’s headquarters on Monday as part of an investigation into the continuing “toolkit” feud between the ruling BJP and opposition parties. In a statement, Twitter voiced worry over the “possible harm to freedom of speech and police intimidation techniques.” The social media behemoth also stated that it will seek to follow the law and would be driven by stringent transparency principles.

In addition, Twitter stated that it will seek to comply with applicable laws in India and have a constructive engagement with the government, alluding to the new IT guidelines that took effect on May 26.

“Twitter is genuinely devoted to India’s citizens. During the epidemic, our service has proven to be an important part of the public discussion and a source of support for individuals. We shall attempt to comply with applicable Indian legislation in order to keep our service available. “However, we will continue to be guided by values of openness, a dedication to enabling every voice on the service, and defending the freedom of speech and privacy under the rule of law, just as we do throughout the world,” a Twitter representative said.

The business stated that it is worried about recent incidents involving its workers in India, as well as the possible danger to people’s freedom of speech on Twitter. Twitter expressed worry about police intimidation techniques used in response to the implementation of its global Terms of Service, as well as the key features of the new IT guidelines.

“We intend to lobby for revisions to parts of these restrictions that stifle free and open public debate. “We will continue to have productive discussions with the Indian government and feel that a collaborative approach is vital,” the business stated.

Large social media platforms, classified as those with more than 50 lakh users in the nation, are required to conduct additional due diligence, including the appointment of a chief compliance officer, nodal contact person, and resident grievance officer, according to the new guidelines, which were announced on February 25.

After the social media giant classified a tweet from BJP’s Sambit Patra as “Manipulated Media,” Delhi police authorities visited a Twitter office in New Delhi earlier this week. Several BJP officials have requested that the manipulated media tag be removed from BJP leaders’ messages on Twitter. On the other side, the opposition party Congress has demanded that 11 union ministers’ Tweets be labeled as Manipulated Media.