Twitter: The microblogging platform is testing new features to help its users.

Popular microblogging platform Twitter is testing a new feature that will allow users to remove followers without blocking. 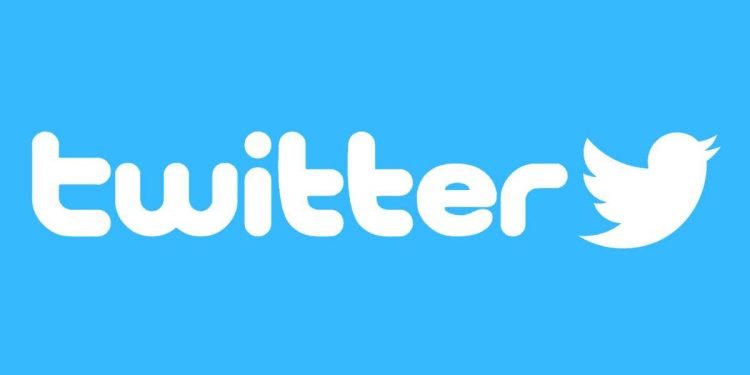 Now the micro-blogging platform is coming up with new features that can be helpful to the users. The features include hiding old tweets from other account holders who can see them but not others. Hiding liked posts and tweets is one of the new features in which users can hide their liked posts from certain users. The next addition is to remove followers from their profile page. To remove the follower user has to click on three dots in front of the follower’s name and click remove follower. After removing the follower, all the tweets they shared will also disappear. This feature works like a unfollow button where the follower can follow you back to see your tweets. Twitter has also shared a video of this new feature and how it will look.

According to a report by Verge, “Twitter is testing the change because it wants a better support to conversations that are both visual and text-based.”

Just after the launch of super follow, a spokesperson of the company provided a statement. Keeping privacy in mind, he said: “We understand that there is no one-size-fits-all approach to privacy. So, we are excited to roll out more features and tools to empower people on Twitter to customize their experience. Our focus on social privacy is inspired by feedback we received through a global research study we conducted to better understand people’s perceptions and needs for privacy around the globe. We’ll begin testing some of these features as soon as next week.”