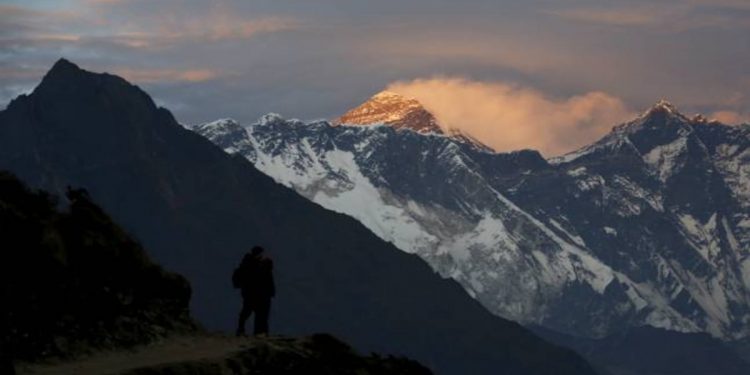 Anyone who has heard of India, whether they are natives or foreigners, is familiar with the subcontinent’s variety, which includes mountains, rivers, valleys, vegetation, and animals, in addition to its rich cultural and linguistic heritage. The majestic Himalayas, the world’s tallest mountain range with some of the highest peaks, are also found in India.