The second cyclone this week-headed towards India’s east coast

Probability of another cyclone to hit India. The area to get hit is predicted to be along the country’s East Coast. 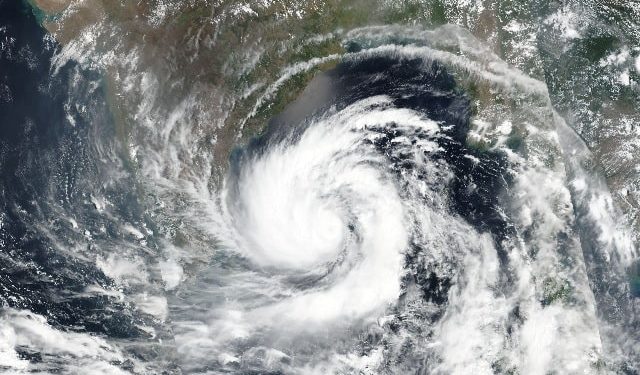 India is to witness another cyclone this week, which is headed towards the east coast. According to the comment received from officials at the Indian Meteorological Department on Wednesday, a low-pressure system could take birth within the next 48 hours and holds the potential to intensify into a cyclone.

The system will develop close to the North Andaman Sea around May 22 and is predicted to reach either Odisha or West Bengal by the evening of May 26. Upon realisation, it would be the second cyclone to form in 2021, if the cyclone happens to take its form. This cyclone would be called Yaas, which is the name given by Oman.

According to the IMD’s latest update, “In association with the strengthening and deepening of south-westerly winds over the region, the Southwest monsoon is likely to advance over the south Andaman Sea and adjoining areas of the Bay of Bengal. Other atmospheric and ocean factors in addition to the sea surface temperatures are favourable for convection,”

Heavy rain has been forecasted across the Andaman and Nicobar islands on May 22 and 23, by the Met Department.  Rainfall will is expected to commence over Odisha, West Bengal, Meghalaya and Assam from May 25.

Fishermen have been warned against venturing into the sea from May 21 onwards as the sea conditions have been predicted to turn rough in the coming days.  Those at sea have also been advised to return to safety before May 23.

West Bengal had witnessed a super cyclone, Amphan, last year which had caused severe damage across Kolkata, 24 North and South Parganas before it headed towards Bangladesh.