The Ramdev VS. Doctors Feud Continues 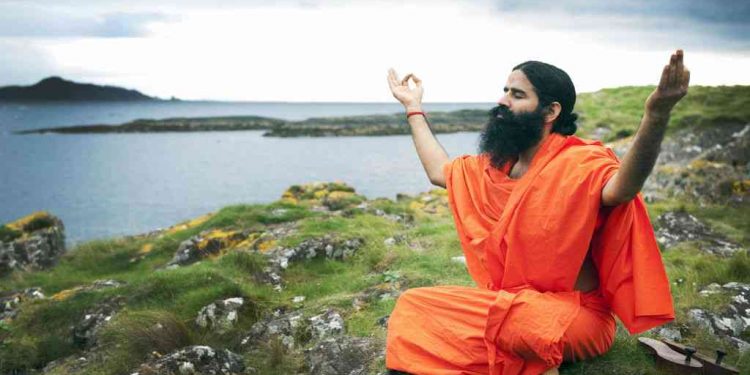 As the country was hit by the second wave of Covid last month, killing hundreds, Ramdev sparked a debate about the efficiency of allopathic medications in combating the virus.

Ramdev, the yoga guru, filed a petition in the Supreme Court on Wednesday, contesting several first information reports (FIRs) filed against him for his statements on the efficacy of allopathy in treating coronavirus illness (Covid-19). In FIRs filed by the Patna and Raipur chapters of the Indian Medical Association, he has also requested protection from ‘coercive acts.’

Ramdev sparked outrage when he said that he was protected by both yoga and Ayurveda, and that this was why he didn’t get vaccinated. He further argued that Covid-19’s deaths demonstrated that allopathy was not 100 percent successful.

Ramdev, the yoga teacher who outraged physicians throughout the country with his derogatory statements about allopathic medicine, has petitioned the Supreme Court to put a stop to the police investigations into the matter. He’s also requested that all of the First Information Reports submitted around the country be combined and sent to Delhi.

Last month, as the country was hit by the second wave of Covid, which killed hundreds, Ramdev sparked a debate about the efficiency of allopathic medications in combating the virus.

“Lakhs of people have perished because of allopathic medications, considerably more than those who died because they did not get treatment or oxygen,” he said in a widely shared video.

He allegedly referred to allopathy as a “stupid and bankrupt” science, upsetting the whole medical community.

“Even their baap (father) cannot arrest Swami Ramdev,” he added later, in response to calls for his arrest. Patanjali, his company, said it will respond “appropriately” to any defamation notice. Several units of the Indian Medical Association filed complaints with the police, and several charges were filed as a result. The organisation, which had requested an apology within 15 days, eventually sued him for slander and demanded Rs 1,000 crore in damages.

The Delhi Medical Association also took the matter to court, asking for a one-time payment of Re 1 and an unequivocal apology.

Following a letter from Union health minister Dr Harsh Vardhan, Ramdev withdrew his statements within days. The Indian Medical Association, on the other hand, has stated that the proceedings against him would be dropped only if he completely retracts his anti-allopathy remarks.

“We have no animosity toward yoga master Baba Ramdev. His views are in opposition of COVID-19 vaccinations. We believe his remarks will confuse and deflect people’s attention. This is a major source of concern for us because he has a large following “IMA President Dr. JA Jayalal said.

Ramdev claimed earlier this month that he will get the vaccine soon and referred to physicians as “God’s envoys on Earth.”

Last month, a video of the yoga teacher surfaced in which he was heard calling allopathy a “dumb science” and saying that hundreds of physicians had died after receiving the Covid-19 vaccination. As calls for his arrest grew in response to his statements, he said, “even their baap (father) cannot arrest Swami Ramdev.”