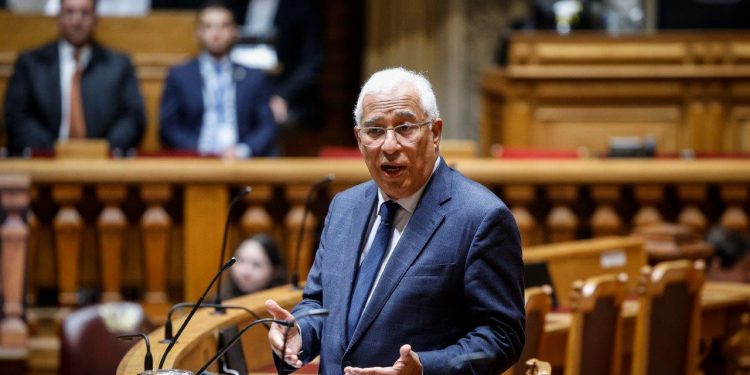 Portuguese Prime Minister Antonio Costa commented on Tuesday that Portugal and Spain should begin talks with the EU to be able to increase and extend the limit on the benchmark of gas price used by individual power plants to generate energy past beyond the month of May.

The European Commission permitted the two nations to initially cap gas prices at 40 euros per megawatt-hour in May, with the price limit predicted to average 50 euros ($53.14) over a 12-month period. This was done to recognize the Iberian peninsula’s weak energy connections to the rest of Europe.

According to Costa, Portuguese power users have already saved over 360 million euros thanks to the Iberian limit.

He stated that the time had come for Portugal and Spain to continue their talks. European nations are battling to control increasing gas and power prices, pushed higher by Russia’s invasion of Ukraine, and to lessen consumer impact.

After months of disagreement on whether the policy can help the energy crisis, European Union energy ministers are gathering in Brussels on Tuesday to try and reach an agreement on an EU-wide cap on gas prices.

The EU’s rotating presidency is now held by the Czech Republic. The country has proposed a new proposal that would impose a cap if the front-month contract price at the Dutch Title Transfer Facility gas hub exceeded a range of 200–220 euros per megawatt hour for three–five days.

Additionally, the contract price would have to be 35 euros more than a reference price derived from current estimations of liquefied natural gas prices.