Tesla takes to Twitter to ask whether Tesla should accept Dogecoin 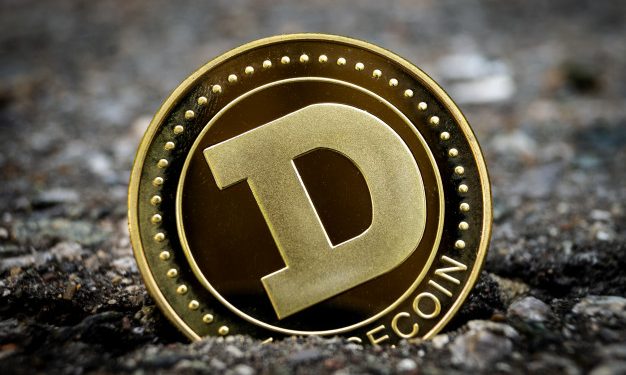 Musk took to Twitter to ask the users whether they wanted Tesla to accept Dogecoins. This is a cryptocurrency founded by software engineers Jackson Palmer and Billy Markus. Created as a joke, it has found support from the billionaire previously as well.

Elon Musk’s this tweet created a hustle in the platform. Dogecoin presently is worth just 48 cents in the market and has no literal use as of now. If Tesla does start accepting Dogecoin, one would have to pay at least 80000 of them to make the purchase. This would, however, contribute to the cryptocurrency platform.

This is not his first attempt at encouraging the cryptocurrency world. SpaceX and Neuralink also accept cryptocurrency as a form of payment, though the accepted currency is limited to Bitcoin. Musk has also opened the Tesla market for Bitcoin users in the US. This has positively affected Bitcoin, was its value started increasing the day this news was announced. The same treatment is being received by Dogecoin as well. Being released as a meme joke, the currency is certainly seeing days it never imagined to see.

As for the tweet, it received around 2 million responses in just 5 hours. The responses were definitely for the motion, with a higher percentage of them agreeing to accept Dogecoins. This poll did not change sides, and at 19 hours, the poll read 71% for the acceptance of the new cryptocurrency.

One can understand why cryptocurrency is not the first choice of many individuals, owning to its volatile nature, but it is most certainly a very profitable investment. Just like every other investment, this does have its risk, the risks increasing because of it being the unventured market. But things are looking up, as more and more people are showing their support. Elon Musks has contributed the most, which has kept the interest level of the currency user at its peak.