Telugu films avoid a clash at the box office

by Viveka Massey
in Entertainment
30 1
0 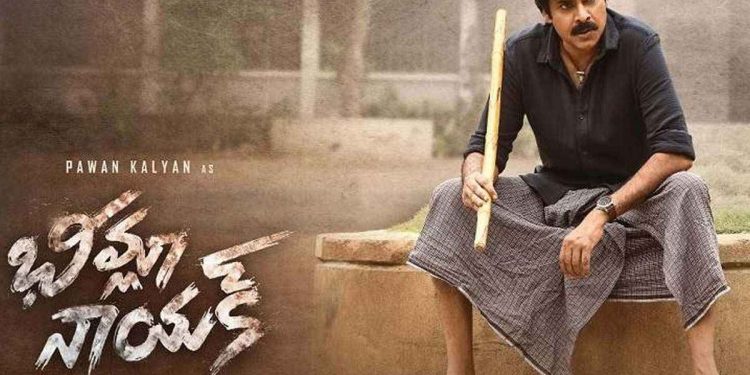 Clashes can cause a 25-30% drop in box office revenue, if not more, due to many viewers being pressed for cash following the epidemic and having to make a decision, especially when going out in large groups such as families.

Because of the potential for box office chaos during the Sankranti weekend in January, Pawan Kalyan’s Telugu film Bheemla Nayak has been moved back to February 25th, 2022.

It will help with the release of SS Rajamouli’s war epic RRR on January 7th, followed by another big-budget film, Radhe Shyam, starring Prabhas, the following week.

Until now, industry professionals have been concerned about insufficient showcasing as a result of box office clashes.

The new Spider-Man was released on the same day as Allu Arjun’s multilingual action film Pushpa earlier this month, and the new Matrix film will collide with sports drama ’83 on Friday.

According to industry insiders, these films have been waiting for over a year for a theatrical release and have enormous investments blocked, but in the coming days, producers and distributors will be able to lock down screens and showtimes.

Sanjay Leela Bhansali’s Gangubai Kathiawadi was similarly pushed back to February to avoid clashing with RRR, proving that it’s never a good idea to release two huge films at the same time.

According to industry analysts, clashes can cause a 25-30% drop in box office revenue, if not more, because many spectators are already constrained for cash following the pandemic and must make a decision, especially when going out in large groups such as families.

Tags: box officeClashes can cause a 25-30% drop in box office revenueTelugu Films