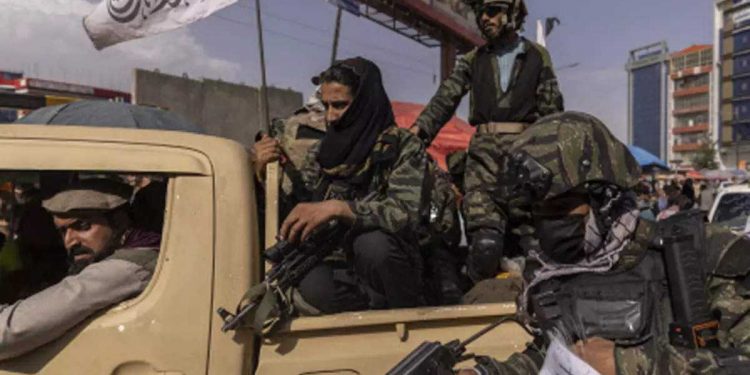 On Sunday, Taliban said that their fighters were moving towards Panjshir Valley. There are hundreds of fighters in the count. Panjshir Valley is one of the very few parts of the nation that is not yet under the control of this group.

The move of hundreds of “Mujahideen” to the Panjshir Valley is to acquire the reign of the province.

After the entry of Taliban’s in the last week in the capital city of Afghanistan prompted the government to collapse. Just after the collapse of the government led by Ashraf Ghani, Panjshir became the next epicenter which was led by Amrullah Saleh and Ahmad Massoud who were the first cabinet vice president of Ghani.

Taking Twitter as the platform, the group mention on their Arabic Twitter account, “Hundreds of Mujahideen of the Islamic Emirate are heading towards the state of Panjshir to control it, after local state officials refused to hand it over peacefully,”

In a picture that has been captured by AFP while the training exercises, it shows that the dozens of recruitment were performing their fitness routines along with another handful with the armoured humvees were driving through the northeastern valley of Kabul.

Nazary has mentioned that the group will be pushing forward for the new government system but in case if the situation arises, they are ready to fight.

It also added, “The Taliban will not last long if it continues on this path. We are ready to defend Afghanistan and we warn of a bloodshed.”