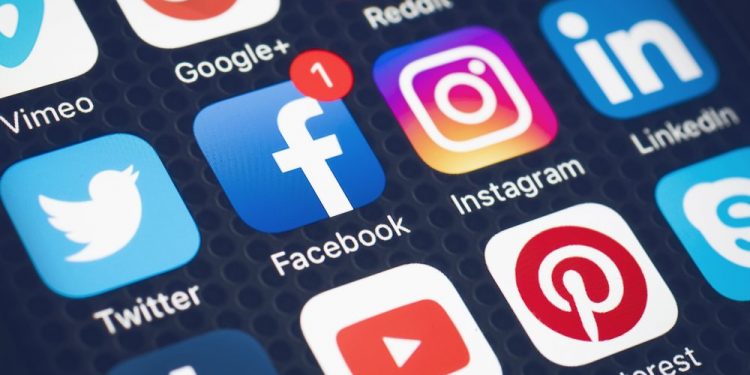 If all these social networking sites do not follow the government’s recommendations, they risk losing their position as social media platforms and the safeguards that come with being intermediaries. The government can also take legal action against them if they do not obey the guidelines.

If Facebook, Twitter, WhatsApp, and Instagram do not comply with the new mediator criteria for social media platforms, they may risk a ban in India. The Ministry of Electronics and Information Technology (MEITy) set a three-month deadline for the giants to adopt these recommendations, which expires today, May 25, but none of them have done so yet.

Despite these firms’ requests for a six-month delay in implementation, the restrictions will go into force tomorrow.

The Indian equivalent of Twitter, Koo, is the only homegrown social media website that has so far embraced the Centre’s intermediate criteria.

If either of these social networking sites refuses to adopt these principles, they risk losing their position as online platforms as well as their intermediary protections.

Nevertheless, Facebook has stated that it would follow the IT guidelines. “We want to follow the IT rules’ requirements and continue to explore a few of the topics that require additional involvement with the government.” We are trying to adopt operational processes and increase efficiency in accordance with IT guidelines. In a statement, a Facebook representative stated, “Facebook is dedicated to people’s right to freely and securely express themselves on our platform.”

Given the necessity of a public interface for complaints and the necessity for an acknowledgement mechanism for requests, officials say that appointing a grievance officer would be a critical necessity from the start of the regulations’ implementation.

On February 25, the government proposed new laws for social media companies, forcing them to delete any information detected by authorities within 36 hours and establishing a comprehensive complaint redress system with a local officer.

The government established a threshold of 50 lakh registered users for designating a significant social media intermediary,’ implying that major firms such as Twitter, Facebook, and Google will be subject to new regulations. It had stated in February when issuing the regulations that the new restrictions would take effect immediately, but that large social media companies (based on number of users) would be given three months to comply.

Popular social media firms will also be required to post a monthly compliance report that includes information on complaints received and actions taken, as well as information on content that was proactively deleted. They’ll also have to display a physical interaction address in India on their website, mobile app, or both.