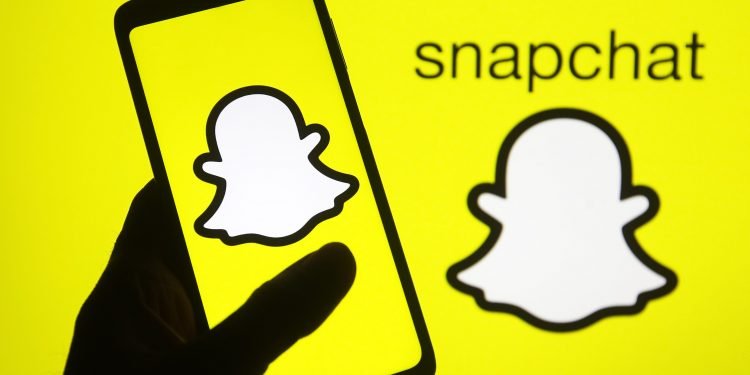 One of the widely used social media apps, Snapchat has now gotten into the field of evolution like its competitor apps with the addition of new, exciting features of editing and gifting.

Snap Inc., the parent company of picture messaging service Snapchat, announced on Thursday that it will release Story Studio, a separate app with video editing capabilities to assist users to create professional-level content for mobile, later this year. The app will also provide information on current Snapchat trends. It will be released later this year on iOS and will be free. Snap also said that it will launch a new function that would allow fans to give paid presents to Snapchat characters, allowing them to earn money.

Snapchat’s short video feature Spotlight is now available on the web at snapchat.com/spotlight, where producers can post a film directly from Chrome or Safari, and anybody can view it, even if they don’t have a Snapchat account. The debut of Snapchat’s Creator Marketplace has also been revealed. Starting with top AR lens makers and, in the future, Snap Stars and Artists on Spotlight, brands may utilize this new channel in the self-serve business manager to locate and contact verified creators. Since November, video makers have earned more than $130 million by publishing to Snap’s short-form video feature Spotlight, which pays out $1 million each day to Spotlight users.

The statements were revealed during Snap’s annual Partner Summit for app developers and brand partners, with the goal of helping the firm compete for increased usage in a competitive social media scene where platforms like Instagram and TikTok are offering new methods for users to make money by generating content.

Snap Inc. stated during its third Partner Summit that the platform has over 500 million active monthly users, with nearly 40% of its community residing outside of North America and Europe. In each of the previous five quarters, Snapchat’s daily active users (DAU) have increased by more than 100% year over year (y-o-y).

Snapchat is also striving to make its camera more inclusive, collaborating with a number of well-known photographers to understand how to best capture actors with darker skin tones. These functionalities will be offered in Camera Kit, allowing developers all across the world to create more comprehensive cameras.

The Santa Monica, California-based firm also announced the launch of Screenshop, a camera tool that would allow users to take a snapshot of an outfit they like and then receive clothing recommendations from retailers to duplicate the appearance.