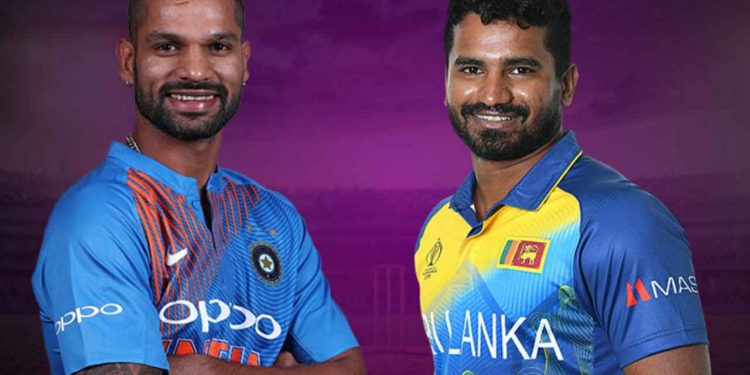 Shikhar Dhawan, Young India’s interim white-ball captain, said on Saturday that his team’s management will look into if skipper Virat Kohli or coach Ravi Shastri had a specific player in mind for the ICC T20 World Cup. Dhawan will captain a youthful side of six uncapped players in a six-match limited overs series against Sri Lanka, which is the final chance to assess a few players for the flagship event in the UAE, which begins on October 17. “I haven’t discussed anything specific with Virat or Ravi bhai. But I’m sure they had some type of talk with Rahul bhai and the selectors, and I’m sure we’d get the message,” Dhawan says.

“Whoever is in this series is thinking about the T20 World Cup. Of course, if the selectors, Ravi bhai, or Virat have specific players in mind, we can all agree to play them since this is an excellent platform. This is the only series you have before World T20 if you want to see someone “said the seasoned starter. While Dhawan did not reveal the starting XI, he did reveal that his opening partner for the series has been selected. “We have finalised my opening partner as well as the team, which we will announce tomorrow.” The Indian captain, like coach Rahul Dravid, has stated that there is no hard and fast rule that they must try out every player in this series.

“No, we haven’t determined who we’ll play with or how many,” she says “Dhawan responded to a particular question about how many of the team’s six spinners may have a chance. He made it plain that the team’s aim of winning the series will not be compromised at the price of experimenting.

“The objective is to win the series, and the best playing XI will be selected. Whoever spins the best will be rewarded. We don’t have to play everyone, and there’s no hard and fast rule about it “he stated vehemently.

While spinners Kuldeep Yadav and Yuzvendra Chahal were questioned about bowling together for the first time in a long time, Dhawan stated that Rahul Chahar is also on the radar.

“Of course, they (Kuldeep and Chahal) get along swimmingly. They’ve played a lot of games and bowled really effectively. Rahul, too, is a fantastic spinner. “We have a group of lads who are bowling well, who are on top of their game, and you will see them bowling well,” the captain added.

Dhawan, who has spent a lot of time under Ravi Shastri’s tutelage, is also a fan of Rahul Dravid’s particular strategy-making manner.

“They (Dravid and Shastri) are both very positive individuals with their unique traits. I spent some time with Ravi Bhai (Ravi Shastri), and their motivational methods are very different.

“Ravi Bhai has a lot of enthusiasm, but Rahul Bhai (Rahul Dravid) is extremely quiet, collected, and powerful, so everyone has their own style, and I like playing under both of them.”