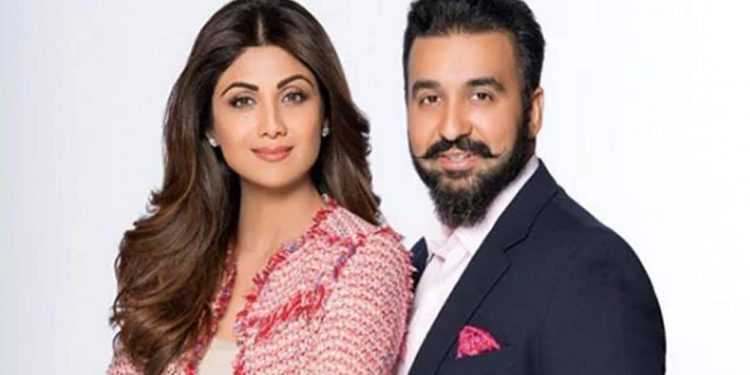 Famous Bollywood actress Shilpa Shetty’s businessman husband Raj Kundra was arrested on the night of 19th July in connection with a case administering the making of adult films and pornography.

Mumbai Police Commissioner Hemant Nagrale said the arrest was made on the basis of a report made to the crime branch Mumbai in the month of February. Police arrested Raj Kundra for being the alleged ‘key conspirator’ in the case of making and publishing adult content on mobile applications. Raj Kundra is the husband of a famous Bollywood actress and businesswoman Shilpa Shetty.

The property cell of the Mumbai crime branch had also registered a report along the same lines in the month of February this year and had taken around 9 people under arrest. In an interrogation done with the arrested suspects, Shilpa Shetty’s husband Raj Kundra’s name popped up, and a link between him and the respective issue of making adult films illegally was speculated to exist.

A tweet made by ANI read, “Businessman Raj Kundra has been arrested by the crime branch in a case relating to the creation of pornographic films and publishing them through some apps. He appears to be the key conspirator. We have sufficient pieces of evidence regarding this.”

On Monday, Kundra was called in for an interrogation, following which he was arrested. Mumbai Police Commissioner Hemant Nargale said, “We have arrested Raj Kundra in this case on 19/7/21 as he appears to be the key conspirator of this. We have sufficient pieces of evidence regarding this. The investigation is in progress.”

Nargale said the arrest was in relation to the case earlier registered in the month of February this year about making adult movies and publishing them on mobile apps. The racket was busted by the Mumbai crime branch was reported to have been luring women into their reeking system of making adult movies by raising false hopes in them of being cast in a web series. Some of the accused were also discovered to be owners of these streaming platforms where the recorded adult movies were eventually published and were made available to be shown to people who paid a certain particular amount for their subscription. An officer said Raj Kundra’s name came up in connection with the accused’s interrogation and was found to be linked with one of the companies that specializes in hosting and publishing these pornographic videos of women on mobile apps online.