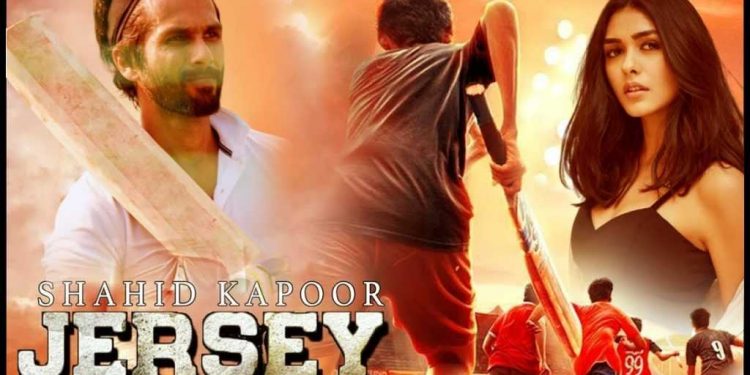 The trailer of Shahid Kapoor’s new movie Jersey, was released on Youtube.

After making his characters successful in films like Haider, Kabir Singh, Jab We Met, and Vivah, Shahid Kapoor is back on screen with his new movie Jersey. The story of this film is a sports drama film written and directed by Gowtham Tinnanuri. The film is a remake of the 2019 Telugu film. Let us tell you that this film also won two National Awards.

When Arjun’s (Shahid Kapoor) son requests a cricket jersey, he faces a tough time, arranging money to meet Kittu’s demand. His son rarely asks for anything from his father. Arjun decides to resume his cricketing career so that he can keep his promise to Kittu.

In a scene in the trailer, Arjun’s wife catches him stealing money from his purse and slaps him during the ensuing confrontation. The scene depicts the spirit of “feminist”.

The makers of Jersey have released the trailer of Shahid Kapoor starrer, and everyone is praising it. Directed by Gowtham Tinnanuri, the film also stars Mrunal Thakur and Pankaj Kapur in pivotal roles. The trailer was released, on YouTube, and the comments section is filled with, loving and exciting messages.