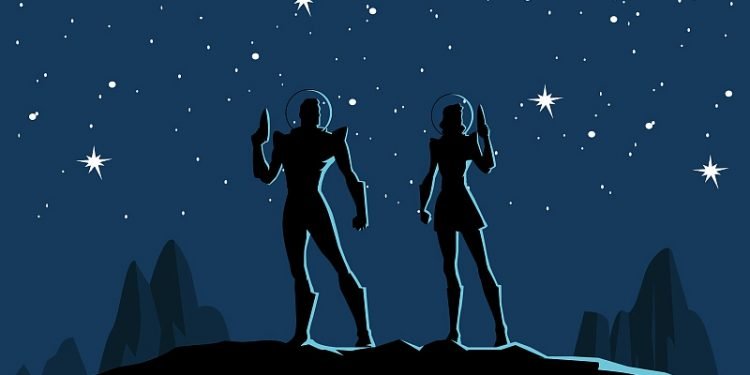 As reported by Russia’s Roscosmos space agency, four people have been selected by Russia to serve as nonprofessional crew members and actors in what is planned to be the first movie to be shot in outer space.

The movie to be shot in outer space has a working title as of now and is being called Challenge. The four people selected will be trained, and this training will begin at the end of this month. All of these four individuals have gone through medical screening and 36-year-old actor Yulia Peresild and actor and director Klim Shipenko, 37, have been selected by Russia, to be included along with the ain crew. A reserve crew has also been set up and consists of Actor Alena Mordovina (33) along with camera director Alexei Dudin (40)

Out of the four, some are scheduled to be launched on a Soyuz MS-19 craft. The date has been decided to be on October 5 and the people will be delivered to the International Space Station (ISS). According to Roscosmos and NASA, ISS orbits the Earth at an altitude of about 354 kilometers.

Roscosmos stated a few of the tests that wil be taken. His statement is as follows: “Among other things, they will have to take centrifuge tests, vibration stand tests, perform introductory and training flights on a zero-gravity plane, undergo parachute training,”.

It was in October 2020, that Russia had sent the last crew, who carried a US member to the ISS. This marked an end to a long dependency as the United States revived its crew launch capability to drive down the cost of sending astronauts to space.