Roadrunner: A Film About Anthony Bourdain is a Raw and Exalting Tribute. It gives answers to some of the questions and also gives an insight into how Bourdain lived his life. It also tells the audience about how inexperienced we are at reading other people. To know more, read ahead. 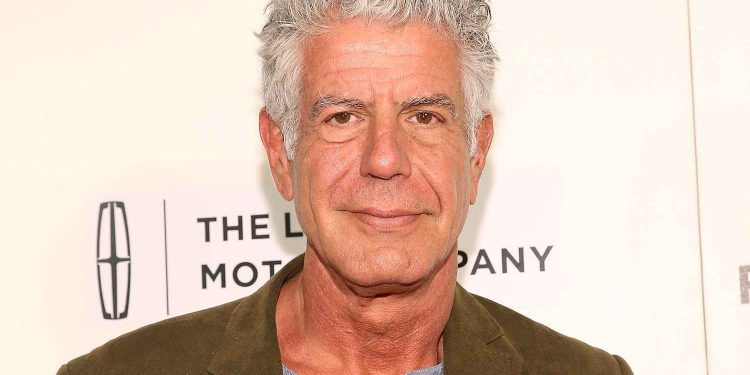 Morgan Neville’s movie, Roadrunner: A Film About Anthony Bourdain is the story that puts forward to the audience Bourdain’s public life, which begun with the publication of the 2000 bestseller Kitchen Confidential.  As the movie claims to be kind of a tribute, people would expect certain standards, which were met, but with more. The movie gets nervier and friskier as the audiences go deeper and deeper into the movie, slowly discovering that his suicide wasn’t what people thought it would be. Bourdain meets his end with his obsession taking a leap towards normalcy but little does he know that normalcy is never met and is considered to be at an unattainable level of success. The movie does turn the audience into a trance of excitement and awe.

The movie also made one thing clear for the audience. If anyone thought they knew who Bourdain was through his personality and the story that he presented in his TV shows, No Reservations and Parts Unknown and 20,000 Feet from Stardom and Won’t You Be My Neighbor? and so on, that person was correct. Bourdain put whatever he was and whatever he had in front of everyone. The only thing which was hidden and that maybe even the movie could not capture was how much destruction he had faced in life and how bad of a chaotic life he lived. Bourdain was a man who looked happy but lived a life where his needs were unmet and with textbook depression. It is shocking that this man continued to portray a smile that fooled the cleverest of mankind.

Roadrunner starts off with the voice of the Bourdain being at the edge of stardom, while the scene shows Bourdain at the New York eatery Brasserie Les Halles waiting for the fish to arrive. He stated that this was one of the reasons why most chefs were always drunk because they alwasy expect the world to run like how their kitchen does. Roadrunner does not reveal much about his early days, and it doesnt seem like it wanted to. It plunges deep into that point in his life, where he starts going up the mountain, succeeding slowly and steadily, and then how things went down with that equal speed.

As the movie ends, the message is delivered, he was a man with explicable talent but failed to showcase it. Was the fault at his end or was it meant to be that way? With these questions left to be answered, Roadrunner becomes a movie that falls in the must-watch category. One thing is for sure, the movie is intense and slowly gets the audience’s hair to stand at its edge.