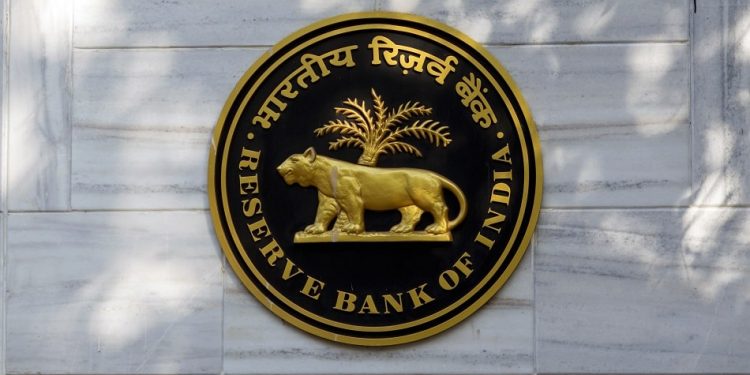 The commission predicted growth in the economy of 9.5 percent for the current fiscal year, down from 10.5 percent in the previous quarter year.

With growth challenges in both the public and private sectors, rising market instability, and mounting inflationary pressures, economists at Yes Bank anticipate the RBI to signal a continuance of easy financial conditions by keeping the repo and reverse repo rates steady.

Economists at Yes Bank continued to say, “Though the lockdown in the second wave is less stringent than the first and mobility indices have contracted at a lesser pace than last year, the decline in consumer sentiment remains evident. High-frequency indicators like a decline in E-way bills, moderation in PMI manufacturing, sequential contraction in vehicle registrations, and high unemployment rates already highlight the stress in consumption demand. In our view, despite unlocking of the economy in mid/end June, consumption demand is unlikely to recover steadfastly due to increased economic costs and health-related uncertainty going forward.”

The Chief Economist at YES Bank spoke about the announcement of new enablers from RBI and said- “The room available for traditional monetary policy is increasingly becoming constricted. In the absence of any further opportunity to cut rates, we expect the RBI to continue to use its balance sheet to keep financial market conditions easy.”

The RBI may take additional steps, such as:

1) Given the economic impact of the second COVID wave, banks should have more freedom in executing restructuring plans.

2) The RBI can increase the scope for additional lending to MSME and small enterprises, similar to the COVID loan book for healthcare-related industries, and an equivalent amount can be put with the RBI at 25 basis points below the repo rate.

Remarking on the economy during the lockdown, one of the MPC members, Mridul K Saggar, stated that the economic recovery might be jeopardized if the latest wave of illnesses is not contained immediately.  “This is especially so as monetary and fiscal policies have already used most of their space to considerably limit the loss of economic capital, though expansion of policy toolkits can still afford additional comfort,” Saggar said.

Furthermore, learning impacts on determining the stringency of constraints may keep the second wave’s economic costs lower than the first, but still delay full normalization by a quarter or two, according to Saggar. “Increasing immunization, testing, and medication are critical to safeguarding economic recovery, and health policies have emerged as the first line of defense

The interest rates have remained unaltered by the Reserve Bank of India (RBI). The repo rate has remained unchanged at 4%. The central bank’s borrowing rate, known as the reverse repo rate, has remained constant at 3.35 percent. Experts had projected that the RBI would leave policy rates constant and retain an emollient tone in the face of the mounting uncertainty surrounding the COVID-19 epidemic. Worries of rising inflation may also prevent the MPC from making any changes to interest rates on June 4.

“The RBI has left the benchmark rates steady for the sixth time in succession, clearly in reaction to the COVID-19 pandemic’s demands. The fact that floating retail loan rates (which are closely tied to external benchmark repo rates) are at their lowest level in two decades is obviously good news for home loan customers.” According to Anuj Puri, chairman of ANAROCK Property Consultants, “the continuance of this low-interest rate regime works extremely well for all borrowers because the atmosphere of high affordability is anticipated to remain for some time.”