Raveena Tandon reveals how she felt about a particular detail her character had in the movie Andaz Apna Apna. 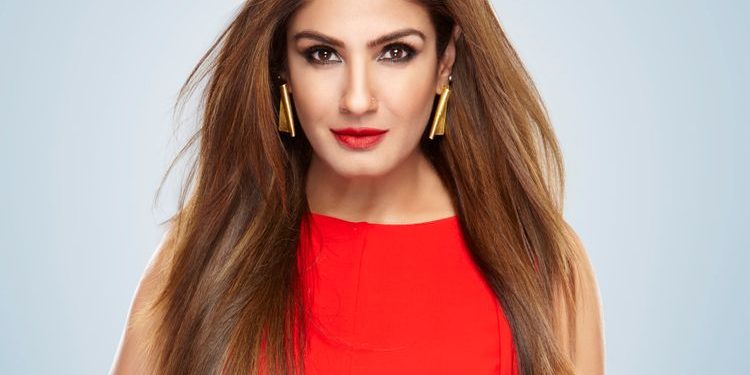 Raveena Tandon talks about how “Ghastly” of a hairstyle her character in Andaz Apna Apna had. She proceeds to add, that the hairstyle, which was a perm, did not look real at all and made it seem like she had a wig on. This feature about the hairstyle, she said, horrified her.

The movie was directed by Rajkumar Santoshi and starred Aamir Khan, Salman Khan, Karisma Kapoor, Paresh Rawal, and Shakti Kapoor. The comedy was not a box office success at the time of its release but has gained a cult following since.

Speaking to MissMalini, Raveena revealed that she hopes that the perm becomes a trend from the 90s that never makes a comeback. She says, “Permed hair should just definitely remain in the 90s. I regret… Now when I look at myself and I see this hair, I am like, ‘Thank God,’ because, at that time, we had all that overtly curly hair. If you see Andaz Apna Apna, it looks like a wig. That’s actually not a wig, it’s my own hair that is permed. I am like, ‘How could I ever have done that ghastly thing?’”

Andaz Apna Apna is a comedy movie that revolves around two good-for-nothing men, that is, Amar (Aamir Khan) and Prem (Salman Khan) who wish to change their fortunes by wooing a rich heiress Raveena (Raveena). The twist of the movie is disclosed when confusion ensues by her father Ram Gopal Bajaj (Paresh Rawal) being kidnapped by his evil twin. With this happening, the movie proceeds to reveal that Raveena’s secretary Karishma (Karisma) is the real Raveena.

Raveena Tandon will be seen next as a politician in KGF: Chapter 2, which also stars Yash and Sanjay Dutt. Apart from that, she also has a web series titled Legacy, directed by Vijay Gutte, in the pipeline. The show also features Akshaye Khanna.

Raveena also talks about shooting for the show in Dalhousie amid the Covid-19 pandemic. She told The Hindustan Times, in December, last year, “I think it’s great. I was working until now from home, I shot a couple of ads. We have to learn the new normal, and can’t really help it. This has become the way of life — crew in PPE suits, it’s changed.”