by Viveka Massey
in Bollywood, Entertainment
29 2
0 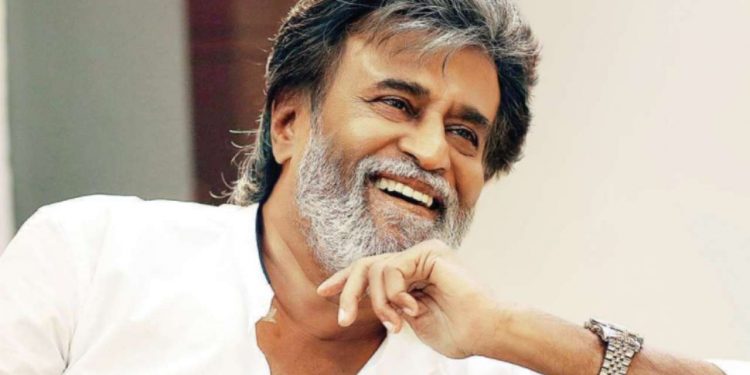 Superstar Rajinikanth has started a special initiative on his birthday. On Sunday, Rajinikanth’s political outfit Rajini Makkal Mandaram said the Rajinikanth Foundation will be providing training to 100 students from poor and marginalized sections for the Tamil Nadu Public Service Commission (TNPSC) examination.

Sudhakar said, On the 71st birthday of Superstar Shri Rajinikanth, our dear Thalaivar is happy to announce that Rajinikanth Foundation will train 100 students from the poorest and marginalized sections of the society for the examinations conducted by TNPSC.

Let us tell you that superstar Rajinikanth started with the film Andha Kanoon in the year 1983. The audience didn’t like this film much, but his acting was highly praised. After this, he played the main character in many superhit Hindi films.