Pollution caused by firecrackers every Diwali 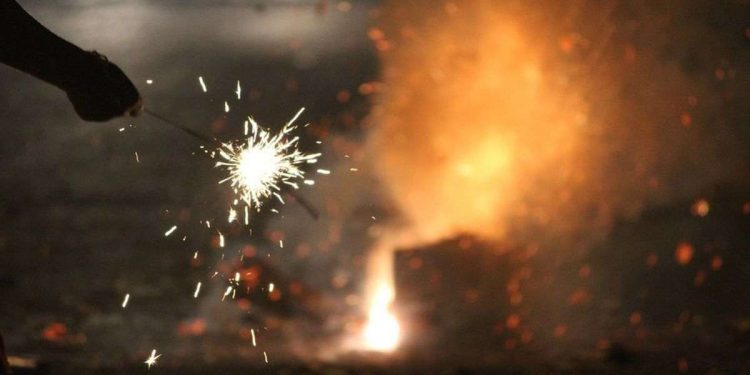 Do crackers cause pollution?

The air quality has declined after Diwali. This trend has also been seen for the last few years. Pre-Diwali and post-Diwali air quality data from 2018 to 2020 in Delhi shows that the pollution caused by firecrackers has increased.

Check Out : Diwali 2021, the significance, date, and more details

So are crackers alone responsible for pollution?

In 2019, a petition was filed in the Supreme Court to ban firecrackers. It was demanded in this petition that the use of firecrackers increases pollution, firecrackers should be completely banned.

In the hearing of the petition, the Supreme Court had said that people seem to have fallen behind firecrackers, while more pollution than firecrackers is spread by vehicles. The court had also expressed concern over the loss of employment due to the ban on firecrackers. “You also have to tell us some way to stop unemployment. We cannot keep people unemployed and hungry,” the court said.

Different chemicals are used for different colours of light in firecrackers. Most of these chemicals are harmful to the environment as well as our health.