No Antibodies Against Delta Variant 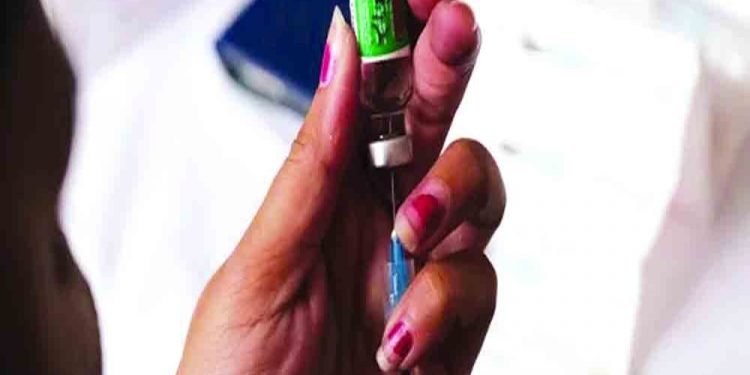 According to a new study, neutralising antibodies against the Delta form of Covid-19 were not found in 16% of samples taken from people who had received both doses of the Covishield vaccination.

Neutralizing antibodies against the Delta form (B1.617.2) of Covid-19 were not identified in 16.1% of samples from those who received both doses of the Covishield vaccination, according to a recent study. Furthermore, neutralizing antibodies were not found in 58.1 percent of blood samples from those who had only had one Covishield injection. The Hindustan Times reported Dr T Jacob John, former head of the department of microbiology at Christian Medical College in Vellore. “Not being seen does not imply that you are not present. The levels of neutralising antibodies may have been so low that they were not identified, yet they may still be there and protecting the person against infection and serious illness.

There would also be some cell-mediated protective immunity that may safeguard the person.”

“Assuming that the serum utilised in the study came from healthy people, the proportion of people with undetected levels of neutralising antibodies will be higher among the elderly, those with comorbid illnesses, and those with chronic diseases since their immune response is weaker.

This implies that males over 65 years old, those with diabetes, hypertension, chronic heart, lung, or renal illness, or those receiving cancer therapy should be given a third dose,” Dr John said.

These data imply that certain Indians may require an extra Covishield booster injection. Those who have received Covid-19, on the other hand, may only need one shot to build a sufficient immune response. The study also discovered that, as compared to the B1 strain that caused the initial wave in India, the Delta variation had lower titres of neutralising antibodies created by the vaccination, which particularly target and destroy the new coronavirus.