On its 50th anniversary celebration, Nissin launched a new range of carbonated drinks. 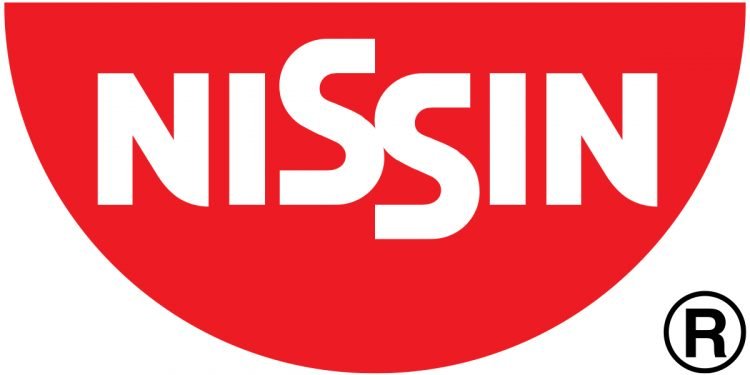 Soda drinkers and cup noodle fans can pre-order the amazing range of soda from September 13 to 17 at Nissin’s official website. Fans can regularly order the product from online retail sites such as Amazon, Rakuten, Lohaco, au PAY Market, and Yodobashi. Delivery service only caters to addresses within Japan.

Cup noodle fans showed interesting reactions to the new products. One of the fans wrote on Twitter- “Oh no no no what have I done. Midnight brain made me Order the Nissin Cup Noodle 50th anniversary Soda & Umaibo set. Wonder how these are going to taste.” Another user showed a strong reaction- “What in the hell…..I love me some Ramen but nope, nope, nope.”

A few fans felt compelled to the new products. They purchased them just to figure out how would they taste. One fan commented, “No, no, no! Do not come out with Nissan Cup Noodle Soda! I cannot imagine a crazier idea…these cannot happen. I can’t! I can’t……OK, I’ll try it!.”

Some fans did not approve of the idea of creating the new drinks. The Japanese Twitter users’ reactions were shocking after Nissin announced the new drinks. One Twitter user commented, “It is here!.” The comment had an emoji of characters looking baffled and shocked. It means that Nissin has finally released something experimental. Another user tweeted, “yamere”, which means “stop this.”

Check Out : Even Heard About Vampire Blood Juice – This Man Is Selling a Powerful Energy Drink In Faridabad

However, some Twitter users seemingly applauded for their creativity, and they are encouraging Nissin to make more of these experimental drinks. A Twitter user jokingly commented, “Yes, yes… do more of these.” Another one said, “Give Nissin cup noodle soda a try.”

You should give this experimental drink a chance to add a little fizzle and sizzle to your world. The taste might be a hit-or-miss for you, but before making assumptions, you should probably give it a try.