Netflix Launches Its Own Online Store, Which Will Sell Exclusive Merch for Shows Like ‘Stranger Things,’ and ‘Witcher’

Netflix has launched its first online shop, through the website Netflix.shop. Among several other option, it will have exclusive merch, based on two of its original series with rabid fandoms, “The Witcher” and “Stranger Things.” 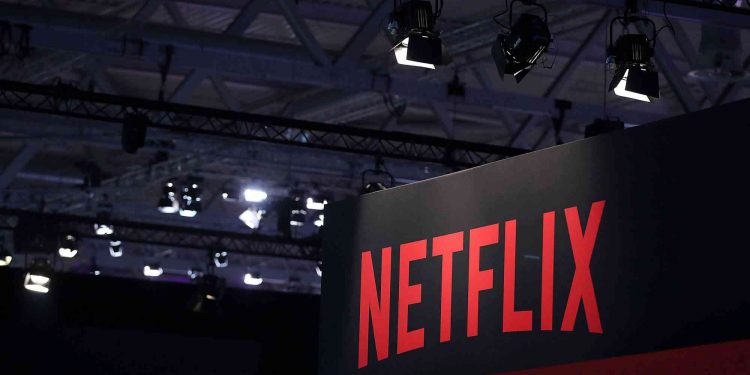 Selling products is not new to Netflix. It has been selling subscription products direct-to-consumer ever since its inception more than two decades ago.

It is however only now that Netflix has launched its online shop, via the website Netflix.shop. Through this portal, Netflix has opened its first owned-and-operated retail outlet which it will use to sell its products directly. Needless to say, Netflix already has licensing deals for hundreds of products based on its original programming. This products were till date being sold via retailers such as Target, Walmart, Amazon, H&M, Sephora, and other.

Given the fact that Netflix already had its products that were selling fine through the retail stores, the question arises as to why Netflix has decided to get its own e-commerce presence. According to Josh Simon, Netflix’s VP of consumer products, the website is “an exciting new destination combining curated products and rich storytelling in a uniquely Netflix shopping experience.”

Netflix. shop will be selling exclusive and limited editions of “carefully selected, high-quality apparel and lifestyle products tied to our shows and brand on a regular basis,” stated Simon, who had joined Netflix last year from Nike, in the blog post announcing the site.

In simple terms, Netflix has come up with the shop to try and create a cachet for the company’s originals among superfans, with a secondary benefit of producing incremental revenue for the company.

Netflix through its online store aims to come out with exclusive merch, which will be based on two of its original series with rabid fandoms, “The Witcher” and “Stranger Things.” It is also set to release a new Netflix logo-wear from the Japanese fashion house BEAMS, according to Simon.

Products debuting this month on Netflix. shop are streetwear and action figures based on anime series “Yasuke” and “Eden” as well as limited-edition apparel and decorative items inspired by the French thriller series “Lupin” in collaboration with the Musée du Louvre. For the launch of Netflix. shop, the company is introducing a collection of anime-inspired collectables from three up-and-coming designers: Nathalie Nguyen, Kristopher Kites and Jordan Bentley.

Netflix has developed and launched the e-commerce site with support from Shopify. The shopping site will first be available in the U.S. before expanding to other countries in the coming months, Simon said. And, just for the extra information, Netflix currently doesn’t have any plans to open brick-and-mortar outlets.