Netflix Announces Dates Of Upcoming Shows & Movies To Watch Out For In July!

Netflix, the streaming giant has announced the dates of their upcoming shows and movies. Its audience has been informed about which shows they should look out for in July.

by Digi News Staff
in Entertainment
30 2
0 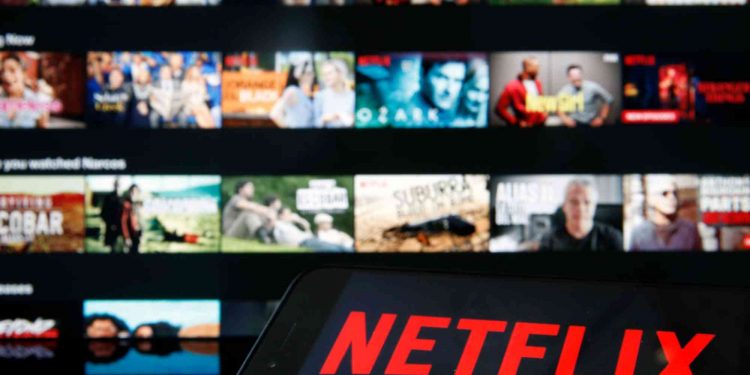 Ever since the pandemic began, people have been locked in their homes, which has resulted in mass boredom.  To keep oneself physically safe during these tough times, it is necessary to maintain social distancing and stay away from crowds. This, in turn, has led to the complete shutdown of malls, cinema halls, multiplexes and theatres. The Streaming platforms have hence gained a lot of traction. These OTT platforms were a life savour for these people and have kept them entertained during these times when they have been finding it tough to cope with the difficult situation and take their minds off it.

Needless to say, the reason behind the success of these OTT platforms is the variety of content that is available to them. Also, the content is region-specific, so whichever language is preferred is also taken care of. From thriller to romantic classics, the audience can watch anything of their choice. There are many OTT platforms in India, including Netflix, Amazon Prime Video, Disney+Hotstar, Alt Balaji, ZEE5, etc. One of the OTT giants Netflix announced the dates of their upcoming shows and movies to watch out for in July.

To get a glimpse at what these shows are, read ahead

Cloudy with a Chance of Meatballs 2

Never Have I Ever: Season 2

The list ends here, but Netflix has definitely promised a lot of entertainment. Meanwhile, two other movies ‘Hungama 2’ and ‘Toofan’ will also release on OTT platforms this month. While ‘Hungama 2’ will start premiering from July 23 on Disney+Hotstar, ‘Toofan’ will release on Amazon Prime Video on July 16.