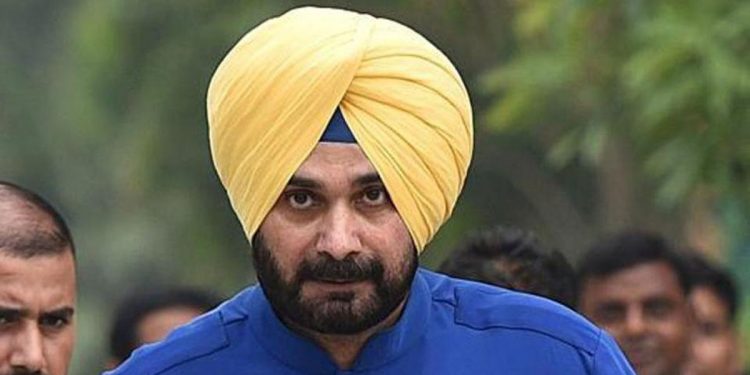 The Supreme Court has reviewed its May 2018 order acquitting Navjot Singh Sidhu. According to the order, Sidhu will be taken into custody by the Punjab Police. Sidhu has been given the maximum possible punishment under section 323 of the IPC. This decision was given by the Division Bench of Justice Chelameswar and Justice Sanjay Kishan Kaul. The top court had set aside the Punjab and Haryana High Court’s decision that held him guilty of culpable homicide not amounting to murder. The high court had sentenced Sidhu and another accused to three years imprisonment and a fine of Rs one lakh each.

Navjot Sidhu had a fight over parking in Patiala in the year 1988 in which an elderly person died. Earlier, in this case, the Supreme Court had released Sidhu by imposing a fine of Rs. Against this, the aggrieved party filed a review petition.

What is section 323 of IPC under which Sidhu has been sentenced?

According to Section 323 of the Indian Penal Code, whoever willfully (except in the cases provided for in section 334) causes hurt to someone voluntarily, is punishable with a maximum sentence of one year in prison. The offender shall be punished with imprisonment of either description for a term that may extend to one year, a fine that may extend to one thousand rupees, or both.