Set to feature together in the upcoming movie caled Once Upon a Time in Staten Island, the Watcher will be the second joint outing for Naomi Watts and Bobby Cannavale

by Digi News Staff
in Entertainment
30 1
0 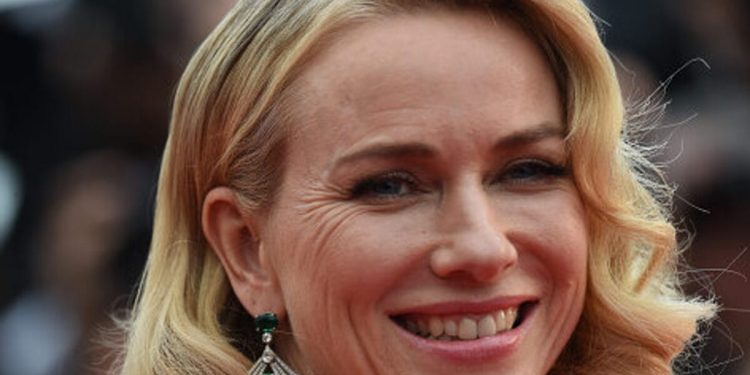 Deadline reported about the Netflix Series, The Watcher, the show which comes from Ryan Murphy and Ian Brennan of Ratched and The Politician fame. Naomi Watts, the Oscar-nominated actor and Bobby Cannavale, Homecoming star, will be the headline of the show.
The Watcher is a series about two married couples, played by the two actors mentioned above, who move into their new dream house, but get terrified about the threatening letters that they receive from a stalker who calls himself “The Watcher.”

The inspiration of this series comes from the real-life incident “Watcher” where very much like the series, the inhabitants are threatened by chilling letters from a person who claims to have been watching the house for decades. The incident happens in New Jersey, and the story continues to the point where the homeowners proceed to sell the house but fail in doing so and ends up giving the house for rent. The renters then start receiving the same chilling letters.

This series happens to be the second time for Watts and Cannavale, who have also gotten together for the new upcoming movie Once Upon a Time in Staten Island.
Besides Murphy and Brennan, the show will also be executive produced by Eric Newman, Bryan Unkeless, Henry Joost and Ariel Schulman.

The filming of this series, The Watcher, is set to begin later this year.