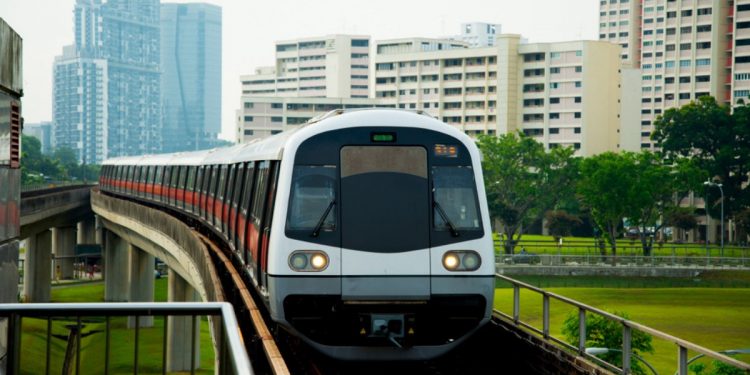 Recently, a preliminary notice to this effect was published in the official gazette. Following this, a public notice was released by the Karnataka Industrial Areas Development Board (KIADB), which will purchase the land on behalf of Namma Metro.

Two of these properties, totaling 2.762.93 sq ft are owned by a private real estate company, while the third, measuring 1,419.7 sq ft, is owned by an individual. On January 17, 2023, inquiries about the land acquisition will be made.

While Phase 2 land purchase was nearly finished, according to Anjum Parwez, Managing Director of Bangalore Metro Rail Corporation Limited, a few additional requirements could have emerged.

According to B L Yashavant Chavan, the chief public relations officer at BMRCL, the site is necessary for constructing a receiving station. The Nagawara-Kalena Agrahara metro line (Reach 6), which is 21.25 km long and 13.79 km underground, will be powered by the substation. Trains on this complicated line will be powered by a 25kV AC overhead equipment system. At Hulimavu, Bannerghatta Road, another receiving substation for the line will be built.

The BMRCL had purchased 1,46,406 sq mt of property for the construction of metro stations and viaducts on Reach 6. This new land will be added to it. For the Kothanur depot, an additional 1,24,044 sq mt, or 99.54% of the necessary area, has been acquired.

The construction of Reach 6 (Pink Line) was the most challenging. Before heading north and coming to an intersection with the Silk Board airport line, it will travel via places like MG Road.

Tenders that were initially called in 2017 have to be canceled due to the excessive quotes. The BMRCL thought about shortening the subterranean portion but ultimately remained with the original idea. On various portions of this route, civil construction was between 35.85, and 75.82% finished as of November 30. 29.1% of the Kothanur depot is finished. Only four years beyond the initial target date, in 2024, is the Pink Line anticipated to open.