Meghan has given birth to Lilibet 'Lili' Diana Mountbatten-Windsor, the couple’s second child, on Friday, at the Santa Barbara Cottage Hospital in California. 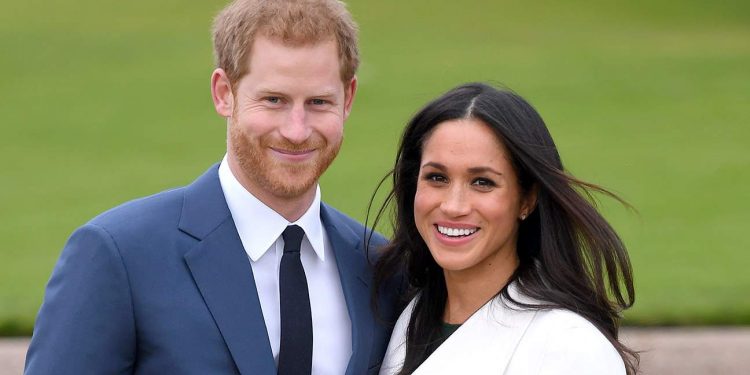 Lilibet ‘Lili’ Diana Mountbatten-Windsor was born at the Santa Barbara Cottage Hospital in California, on Friday, with the Father, Harry in attendance. The now four-membered family’s first child, Archie was born in 2019.

Lilibet’s middle name, as stated by Harry and Meghan has been chosen to honour her grandmother, Princess Diana, who died in a Paris car crash in 1997.

As evident, the name pays tribute to the queen after the couple and the wider royal family lived through a difficult year. Lilibet is a family nickname for the 95-year-old British monarch.

Buckingham Palace said the queen, Harry’s father Prince Charles and his brother and wife, Prince William and Kate, were all delighted after hearing the news. Britain’s Prime Minister Boris Johnson also joined them in sending his congratulations.

The announcement of the birth of their second child was done by the following statement:

“On June 4th, we were blessed with the arrival of our daughter, Lili. She is more than we could have ever imagined, and we remain grateful for the love and prayers we’ve felt from across the globe.” They added, “Thank you for your continued kindness and support during this very special time for our family.”

William and Kate took to their official Twitter account to congratulate the couple, “We are all delighted by the happy news of the arrival of baby Lili. Congratulations to Harry, Meghan and Archie.”

Both mother and her baby- who is now eighth in line to the throne, are doing well and are back at their home, their press secretary stated.

Almost two days after the birth, the nature of the announcement is a reflection of the new life that the couple have chosen in the United States.

When William’s wife Kate had given birth to her three children in recent years, she had emerged each time from a London hospital alongside her husband, just a few hours later, to be photographed by the world’s media that had camped out in the street.