Since contactless payment took the lead, MasterCard became the first company to announce the changeover. 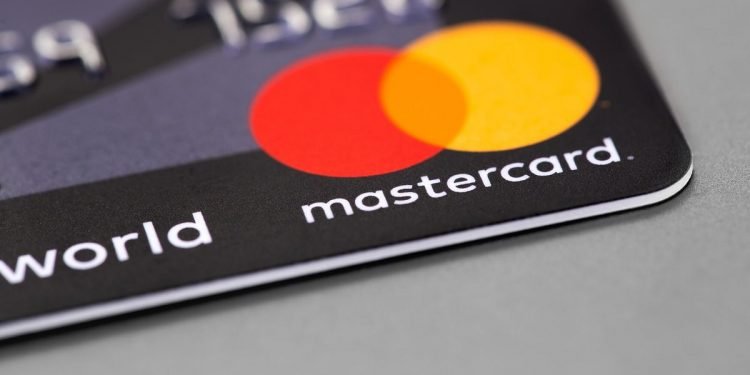 Nowadays everyone has credit and debit cards in their wallets, and without any trouble, mobile phones have become a new method for payments. But sooner or later, old methods are replaced with new ones and the MasterCard is the first company to announce a changeover.

Recently MasterCard and Samsung announced that they are working on a new Biometric credit card.

The design of the upcoming card is well refined and clean. While the company is planning not to use magnetic stripe in the next card, the card will contain a built-in fingerprint scanner and it will also have chips embedded in it.

What is a Magnetic stripe Card

The magnetic stripe card was developed by IBM in the early 1960s to allow banks to verify customer’s cards and encode card information based on the account numbers. Magnetic stripe-based payments have been declining since the advent of chip technology.

The Strategy Starts in 2024

MasterCard has announced that it will phase out the magnetic stripe on its payment cards in most markets beginning in 2024. the card will not have the magnetic stripe starting 2024, and it will be completely gone by 2033, replaced by the chip and touchless tap.

The Cyber and Intelligence business president Ajay Bhalla said, “What’s best for consumers is what’s best for everyone in the ecosystem”. He further added, “It’s time to fully embrace these best-in-class capabilities, which ensure consumers, can pay simply, swiftly and with peace of mind”.

The company said, “the card will be able to use at any MasterCard in-store payment terminal”. They further added, “it will not require PIN or signature authorization when transactions are made”.

Let’s see how things work out as this new technology will take place in our lives. However, it’s still years away so we’ll just have to wait to see.