Lucifer Season 5 Part 2: Everything you need to know about the Netflix series

Lucifer, a Netflix series, revolves around Lucifer, a Demon who comes down to Earth and runs a Popular Club, Lux, in LA.

by Digi News Staff
in Entertainment
30 2
0 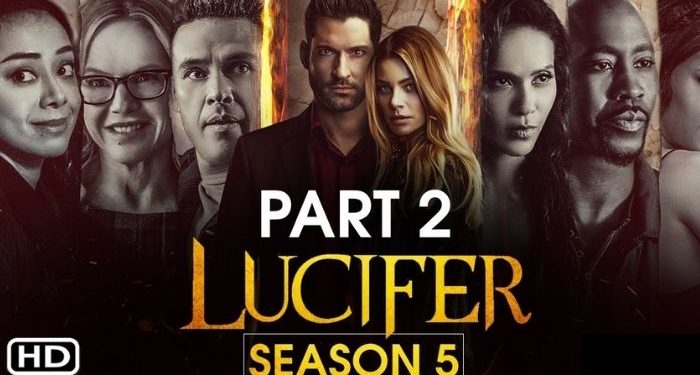 Netflix is now all set to proceed with their popular series Lucifer. The upcoming release will be the second part of the fifth season. The show stars Tom Ellis, who plays the titular role of Lucifer, Lauren German who plays detective Chloe Decker and has Dennis Haysbert who will be seen taking the role of God. Other star character are played by DB Woodside, Lesley-Ann Brandt, Kevin Alejandro, Scarlett Estevez and Rachael Harris.

While Netflix is all ready to release the second part of the fifth season, here is all you need to know about the first part to get yourself ready.

The show ended with a cliffhanger as the character of God was revealed. It is being played by Dennis Haysbert. The character of Lucifer is portrayed by Tom Ellis, and Detective Chloe Decker by Lauren German. Other stars of the show are DB Woodside, Lesley-Ann Brandt, Kevin Alejandro, Scarlett Estevez, and Rachael Harris.

Release Time (India) : The show will begin streaming from 12:30 pm on Friday.

The first part of season 5 ended with a cliffhanger, where Lucifer’s father- God was revealed. God came down to Earth to end the altercation between his sons, Lucifer, Michael and Amenadiel and another demon. On the other side, the detective, Choe Decker gets to know that her birth was for Lucifer and that she was the “gift” that Amenadiel delivered, ensuring her birth.