Love Never Lies Review: A Spanish reality show where a couple is tested for their relationship.

The Netflix show 'Love Never Lies' has been in the news ever since the announcement.

by Viveka Massey
in Entertainment
33 0
0 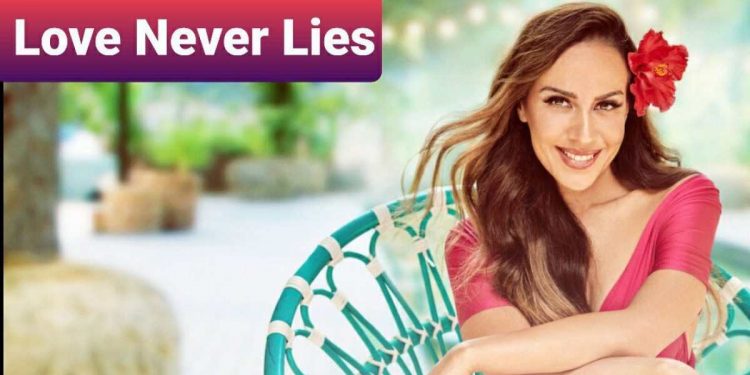 Netflix has announced a new reality show for Netflix users. It is a little different from the rest of the shows running or coming on Netflix as it is a reality show. It has been in the news ever since the announcement of the date and platform where it will be streamed.

It’s a Netflix show, and it will be huge because the hosts and contestants are all very familiar faces. The streaming platform Netflix has described the new reality show starting November 11, 2021, as “outrageous” and “steamy”. This shows that it is going to be huge and entertaining for the audience.

In the trailer of the show, the host introduces the show and how it will unfold. The trailer showed the participants and their lies and beliefs that can retain or can be broken. In the trailer, people are paying the price for their relationships, which are at stake. What will happen next?

The show revolves around the story of six couples. Their relationship and trust will be tested using a lie detecter. A show where lies cost money and truth has a price also seem very outrageous and surprising. The plot is interesting. The show will not only have the couples but also their ex and their past lives. What will happen next? Will love win, or will love lie?