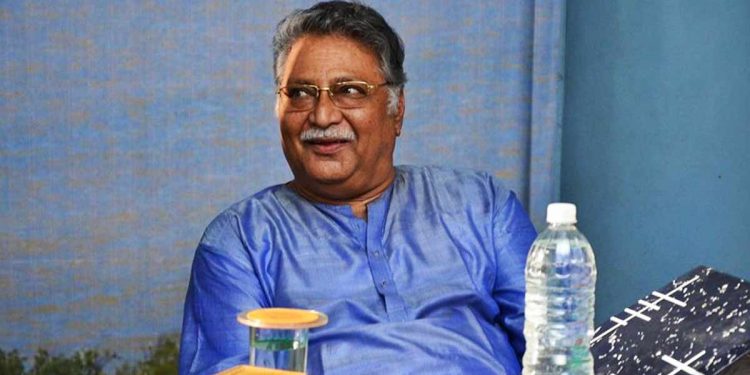 Gokhale passed away on November 26. He was well-known for his roles in box-office hits like Hum Dil De Dhuke Sanam and Agneepath.

The central characters of Jagjivan Ki Patni Ka Teesra Pyar are Jagjivan (Vikram Gokhle) and Suru (Revathy), who have been married for more than fifty years and are enjoying a happy life in the hills. The only cloud in the clear sky is Suru’s recurrent dementia, which separates her from her husband.

The first song of the film was released on December 20. The song, which Bachchani himself wrote, discusses dementia’s challenges.

Tu Ab Aaya touches on dementia, a condition that is increasingly affecting people as they age and for which there is no known cure. The actors are confident that many people will identify with Jagjivan and Suri’s story and sure that people will enjoy the evocative songs that make the agonising wait for love poetically poignant.

Tu Ab Aya is sung by Ambar Das and was written by Sanjoy Dazz and Ambar Das.