KBC Season 13: An old neighbour of host Amitabh Bachchan appeared on the show.

A contestant on KBC 13, Samiksha Shrivastava, claimed to live near Amitabh's Mumbai house Pratiksha once. She failed to answer the question for Rs 12.5 lakh, left with Rs 6.4 lakh.

by Viveka Massey
in Entertainment
31 1
0 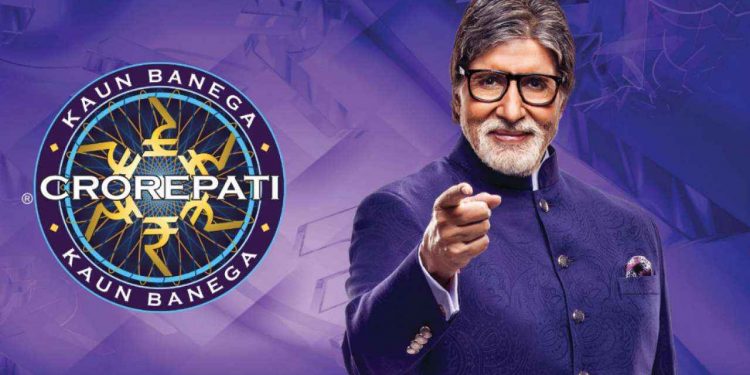 The 13th season of the popular game show ‘Kaun Banega Crorepati’ KBC is currently underway and is hosted by Big B Amitabh Bachchan. Himani Bundela has become the first millionaire of this season. The rest of the contestants are trying their intelligence and luck. When the episode, which aired on Thursday (September 2), began, 35-year-old Samiksha Srivastava was on the hot seat. She had won Rs 10,000 in the previous episode. Unable to answer the question for Rs 12.5 lakhs, she walked out of the game on Thursday, winning Rs 6.4 lakh.

During the game show, Samiksha shared that she once lived near the host Amitabh Bachhan’s Mumbai bungalow Pratiksha. She shared that she was a student in Mumbai and sometimes caught glimpses of Amitabh Bachchan. She further added that she still remembers the day he waved at her.

Check Out : Big Boss OTT: Shamita Shetty revealed that Nishant Bhat once crossed the line with her

During the Q&A session, the show’s host Amitabh Bachchan usually interacts with the contestants. He also introduces them to the audience. During the conversation, Samiksha shared the story about her living near Amitabh’s bungalow and catching glimpses of him. At that time, she was a student, and the house where she was staying was near Bachchan’s bungalow. “Once Amitabh looked at me and waved his hand, She can not forget that day,” Samiksha said. According to the India Today reports, she is working as a review assistant vice president at a multinational company that manufactures power conductors for transmission lines.

Kon Banega Crorepati is one of the most beloved shows in India. One of the most significant reasons for that love is the show’s host, Mr Amitabh Bachchan. The megastar of Bollywood hosted all the seasons of Kon Banega Crorepati besides one. The Indian audience loves him in any role, and this one is no different. Amitabh’s down to earth behaviour can impress anyone and is one of the reasons that he deserves all the love he gets.