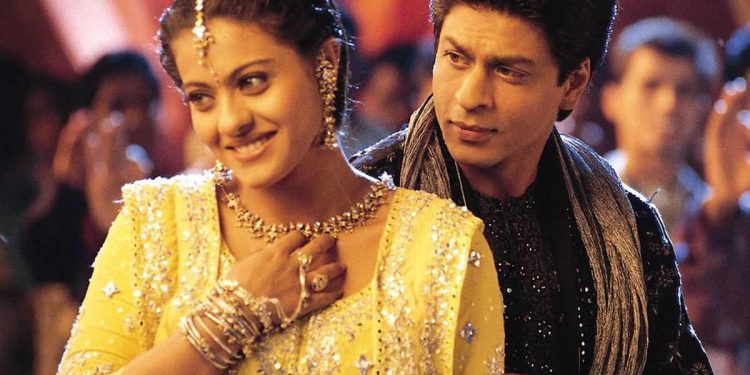 Amitabh Bachchan, Shah Rukh Khan, Hrithik Roshan, Kajol and Kareena Kapoor Khan starrer film Kabhi Khushi Kabhie Gham will be completing its 20 years on 14th December. Film director Karan Johar is looking very excited about this, and while celebrating this week, he has shared a video on social media, in which the artist is seen dancing to the song Bole Chudiya.

Sharing this video on his Instagram, Karan Johar, giving information about his purpose of filmmaking, wrote the caption, It is going to be, 20 years, and I am also excited to release this film on the big screen and people going to see it. I feel, but I think this impression on me about the film has come much later, and this feeling has not stopped since then.

The music of the film is part of every festival

He further wrote I watch all the videos on festivals, and I think the music of this film is a part of all festivals. The dialogues and fashion of the film, have been incorporated by the people in their daily lives. I also see that after this time, it is all about loving your family. Also, the filmmaker urged the fans to participate in this film festival week and said that this whole week, celebrate 20 years of the film with us because we have so much for you.

Let us tell you that the film Kabhi Khushi Kabhi Gham was released in the year 2006 under the banner of Dharma Productions. This film was one of the blockbuster films of its time. The film stars Shah Rukh Khan and Hrithik Roshan in lead roles, while Amitabh Bachchan and Jaya Bachchan play Shah Rukh and Hrithik’s parents. Along with this, Kajol and Kareena Kapoor Khan have also played important roles in the film.