James Bond – No Time to Die: First Hollywood film to be released in the Gujarati language.

The next instalment of the James Bond film series, No Time to Die, will become the first Hollywood movie to be dubbed in Gujrati.

by Viveka Massey
in Entertainment, Movie
31 1
0 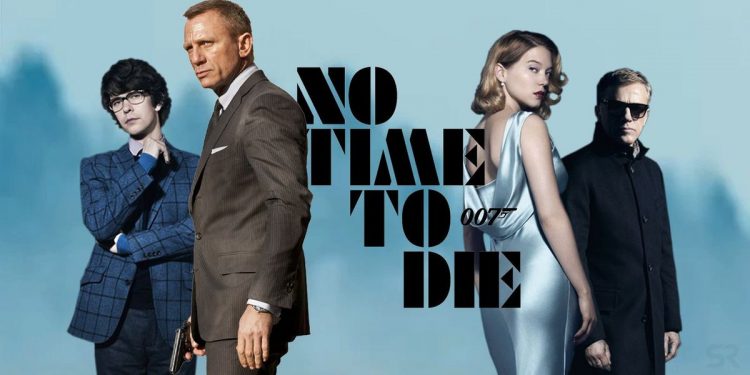 Indians are crazy for movies and tv series, and their love for films is well known. For the past two years, Covid 19 has affected the film industry and theatre business. However, slowly the situation is going back to normal. This year movies have started to release in theatres.

Recently, Universal Pictures India announced one exciting news on Wednesday that took fans excitement to the next level. Universal Pictures India stated that the next instalment in the James Bond film series, No Time to Die, will also be released in Gujrati language. Daniel Craig’s upcoming film No Time To Die is one of the most anticipated movies of this year. Due to the Covid-19 situation, the film received many setbacks. However, the fans craze did not fade away. They were eagerly waiting for the movie with the same excitement.

No Time to Die will be Daniel’s fifth and final film as the spy James Bond. The film is directed by Cary Joji Fukunaga. As per the alleged plot, James has left active service and lived in peace for a short period. That is until his old friend, Felix Leiter from the CIA, came asking for help. That leads Bond onto the trail of a villain armed with many dangerous weapons and new technology. The film also contains clips of Daniel discussing with the producers, Barbara Broccoli and Michael G Wilson.

Daniel Craig became the highest-paid actor of the year and was recently all over the news. Daniel with his $100 million deal for the next two instalments for Knives Out with Netflix released in 2019. The actor climbs up the tower over all other actors.

Dubbed in the Gujarati Language

Filmmaker Abhishek Shah said that No Time to Die releasing in Gujrati will help the Gujrati film industry, especially after the pandemic. The Gujrati trailer features James Bond introducing himself to the security guard saying, Naam Chhe Bond, James Bond.

Filmmaker Vijaygiri Aba said that the filmmakers are bringing the Gujarati version of the James Bond film. However, the urban audience is still going to go for the original English dub. Some people think they should not expect much with this kind of film because people will hardly watch it. 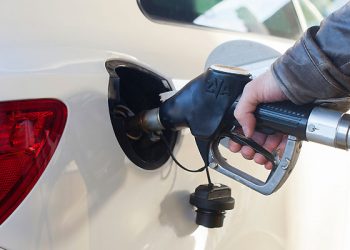