Indian Government Clears Proposal to Raise Marriage Age of Women from 18 to 21, Same as Men 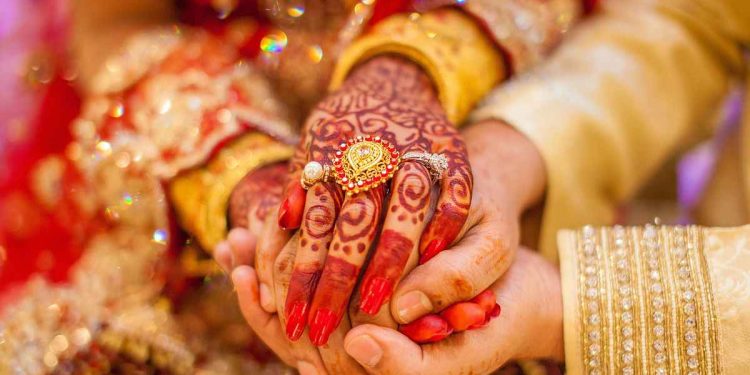 After the approval of the cabinet, the government will amend personal laws like the Prohibition of Child Marriage Act 2006 and then the Special Marriage Act and the Hindu Marriage Act 1955.

The government will amend the laws related to marriage,

The Indian Express report quoted sources are saying that after the cabinet’s approval, the government would amend personal laws like the Prohibition of Child Marriage Act 2006 and then the Special Marriage Act and the Hindu Marriage Act 1955. The report quoted sources are saying that the Jaya Jaitley-led task force submitted its recommendations to the NITI Aayog in December 2020. Based on these recommendations, the cabinet has approved this proposal. This task force was set up to ‘examine matters related to the age of motherhood, need to reduce maternal mortality, improve nutrition.

Check Out : Bipin Rawat’s Life, Legacy & The Story Of His Tragic Death

Recommendations are not aimed at controlling population: Jaitley,

In a conversation with the newspaper, Jaitley said, ‘I want to make it clear that the purpose of our recommendations is not to control the population. The latest data from the National Family Health Survey (NFHS 5) shows that the total fertility rate (TFR) has come down, and the population is under control. The real motive behind raising the age of marriage for girls is to empower women.

In November last, the Union Health Ministry released the data for the second phase of the National Family Welfare Survey-5 (NHFS-5). The report recorded a decline in the fertility rate in the country. It has come down from 2.2 to two. India’s TFR was 2.7 during the National Family Health Survey-3 in 2005-06, which came down to 2.2 in 2015-16. The fall in TFR indicates that population explosion is not going to happen in the country shortly.