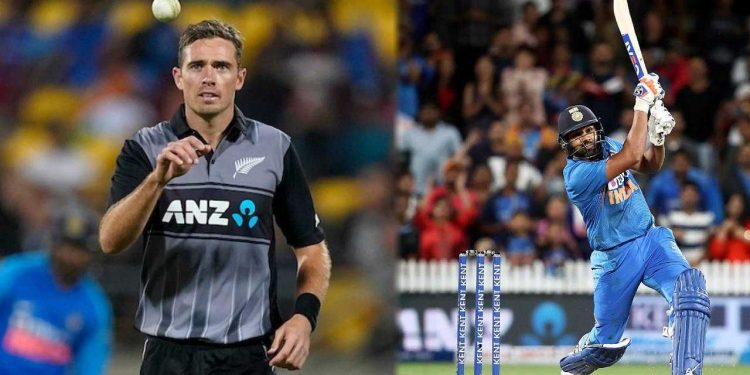 Today evening the first T20 match will be played, between India vs New Zealand. Both the teams have already made preparations for this match. But if you look at the head to head record, then both the teams have competed.

New Zealand’s 2021 tour of India is going to start with the first T20I today. Having last toured India in 2017, the Black Caps will be hereafter four years playing three T20Is and two Tests. The first T20 match will be played on Wednesday at the Sawai Mansingh Stadium in Jaipur. This will be the first international match in Jaipur in the last eight years, as it will also be the first T20I on this ground. Therefore, the data of this ground is not available in the shortest format of cricket.

The interesting war between India and New Zealand

As far as playing in India is concerned, New Zealand has an impressive record of winning 6, and losing 3 out of their 9, matches here in the shortest format. On the other hand, the hosts have won 31 out of their 52 home T20Is so far and lost 20. The series is set to be more important for India as it will usher in an era with a new leadership group comprising captain Rohit Sharma and head coach Rahul Dravid.

The match is almost equal between India vs New Zealand, if we look at the head to head record in T20. A total of 18 T20 Internationals were played, between the two teams in which India won 8 matches while Kiwis won 9 times and one match ended in a tie. At the same time, both the teams played a total of 6 matches, in India, here too New Zealand is one place ahead. In India, India was defeated by the Kiwi team 3 times while India got two victories.