India Reports Highest ever recoveries and highest ever deaths in a day: Covid

4329 Covid related deaths in India has been reported by The Ministry of Health and Family Welfare. 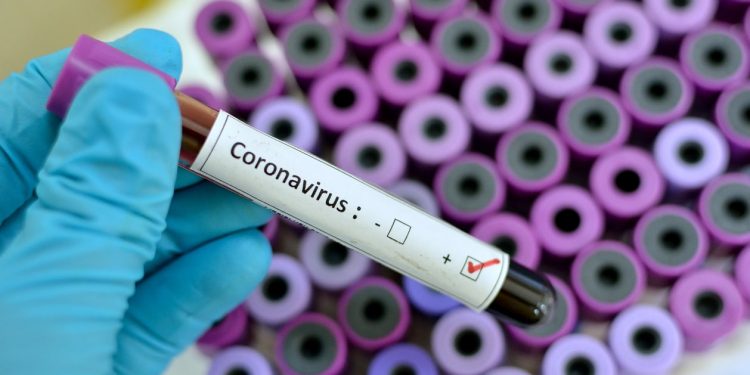 On April 22nd, India had achieved a grim milestone as the new cases per day reached over 3 lakhs for the first time, since the pandemic started last year. Its raging fight against the second phase, as can be seen, had not seen a silver lining yet.

India’s daily spike till the said date remained below the mark of 3 lakhs. Once this line was crossed, there was no returning for 26 days. Yesterday, this figure came down below the 3 lakh mark for the second time, and The Union Health Ministry’s data on Tuesday declared the number of new cases to be 2,63,533.

The Ministry of Health and Family Welfare reported that the Covid related Deaths in the country have reached 4,329 in a period of 24 hours and the number of fresh recoveries being made in the same interval has come up to 4,22,436. Both these are the highest recorded figures for the country yet.

As far as the vaccines are concerned, 18,44,53,149 doses have been administered across India.