India at the Olympic games: Tokyo 2020 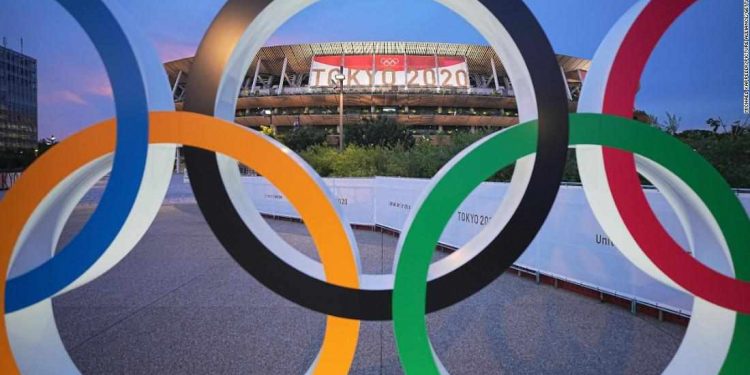 From Shooting to Badminton, Hockey to Table Tennis: On Tuesday, the Indian men’s hockey team defeated Spain 3-0 in their Pool A match, thereby securing a quarterfinal berth at the Tokyo Olympics 2020.

The second day of the Tokyo Olympics 2020 turned out to be a letdown for India. Indians were trounced everywhere, with the exception of a few strong performances in table tennis, badminton, and boxing, where Manika Batra, PV Sindhu, and Mary Kom won.

Manu Bhaker had a terrible day in the 10m air pistol event, and the rest of the competitors were slightly below average in their qualifying.

Deepak Kumar and Divyansh Singh Panwar, the two Indian participants in the Men’s 10M Air Rifle, did not fare much better, finishing 26th and 32nd in qualifying, respectively. Deepak finished with a score of 624.7, while Divyansh came in second with a score of 622.8.

Additional major shocks included Sathiyan Gnanasekaran’s failure to win his opening round match in TT and the Indian hockey team’s 7-1 loss against the Australians.

In badminton, PV Sindhu also advanced to the second round with ease.

Sania Mirza and Ankita Raina were defeated in the first round of the tennis tournament. Pranati Nayak, a gymnast, did not make the qualification cut.

At the Tokyo Olympics, rowers Arjun Lal Jat and Arvind Singh qualified for the semi-finals of the men’s featherweight double sculls qualifying rounds.

On Day 3 of the Olympics, there’s a lot to watch for, including India’s first-ever fencer, CA. At 5.30 a.m. IST, Bhavani Devi launched her campaign. The men’s team qualifying in archery follows. In the evening, there is a women’s hockey match between India and Germany.

Satwik Rankireddy and Chirag Shetty of the men’s badminton doubles team will compete in round two.

As far as the performance of Day 4 is concerned,  Team India is looking for better performance on Day 4. The day began brightly for Indian shooters Manu Bhaker and Saurabh Chaudhary, who won Stage 1 of their mixed team air pistol qualifying but ended 7th in Stage 2 to lose out for medal events. The Indian shooting team’s bad luck continued as Divyansh/Elavenil and Anjum/Deepak both failed to qualify for the rifle final.

The guys in blue put on a fantastic performance on Tuesday, defeating Spain 3-0, which is great news for hockey lovers. Boxer Lovlina Borgohain, meantime, has reached the quarterfinals and is on the verge of winning a medal. On Friday, she will face Chinese Taipei’s Nien-Chin Chen in the quarterfinals, which is scheduled to be held on 30th July.

Despite winning on Tuesday, shuttlers Satwiksairaj Rankireddy and Chirag Shetty finished third in Group A, failing to advance to the quarterfinals. Achanta Sharath Kamal, 39, halted India’s table tennis campaign in the third round, losing to incumbent champion Ma Long.

The NRAI head had this to say about the Manu Bhaker-Jaspal Rana being brought back today- “”It’s for reasons best known to him and the athlete concerned, they are unable to work together, well, this is not China we live in. I cannot dictate. They have to be willing to work with each other…I got Manu’s family together with Jaspal but they did not get on. It’s not just Jaspal, the other side also was not willing to work with him because of various instances that they both cited. The girl said something, the family said something, Jaspal in his defense said something.”