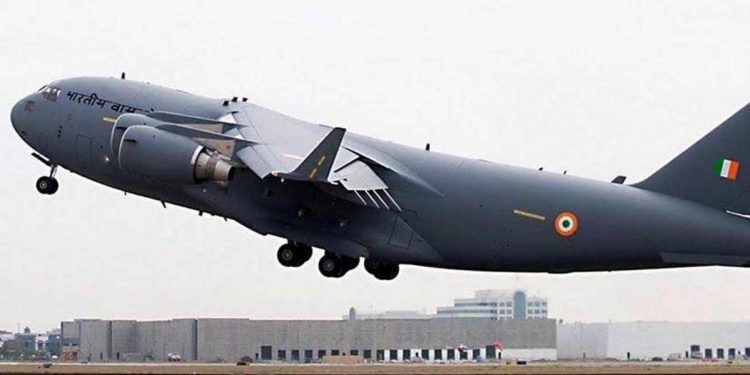 India has announced a new electronic or E-visa category for fast-tracking the applications determined to leave Afghanistan, now totally controlled by the Taliban. This new type of visa is called the e-Emergency X-Misc Visa.

We all know that Afghanistan has come under the control of the Taliban, and the people living there are trying to leave the country, keeping life in hand. The Government of India on 17th August announced the new category of e-visa for quick tracking of the applications made by the Afghans. The Spokesperson of the Union Home Ministry tweeted recently that MHA reviews visa provisions given the current situation in Afghanistan. A new category of electronic visa called ‘e-Emergency X-Misc Visa’ introduced to fast track the visa applications for entry into India”.

The condition in Afghanistan is very bad, and thousands of Afghans who are trying to flee from the land-locked country are rushing towards the capital city of Kabul since 15th August. There was extreme chaos in the Airport, which led to the death of 5 people, but it is still not known who is responsible for the death, whether the U.S firing or the stampede.

If you check the news and the videos, you will see that people are trying to board few flights that are only available to get out of this situation, or else they will die at the hands of the Taliban. In addition, several circulated videos that went viral showed that people are climbing the fuselage of the flight while it is taking off.

Check Out : Afghan’s President Left The Nation After Taliban’s Entry Into The Capital

The Control of Taliban in Afghanistan

The fast conquest of Kabul, the capital city of Afghanistan by the Taliban, happened after U.S President Biden decided to withdraw the U.S forces from Afghanistan after 20 long years. He described that the cost was around $1 trillion to date, which is too huge.

The Afghan cities are falling so fast that never happened before till now. Moreover, the fear of Taliban attack among the people in Afghanistan regarding freedom of speech, human rights, and women’s rights has raised criticism worldwide. Yet, in between all these incidents, the U.S President addressed in the news that he is not regretful by the decision to withdraw the U.S forces from Afghanistan.

The visa is valid for six months initially, as said by the Government of India. All sorts of security issues will be locked while the applications are being processed and providing the visa to the Afghanis. All the inhabitants in Afghanistan, irrespective of age and religion, can apply for the e-visa. It is seen that thousands of Afghans have travelled to the Airport of Kabul to get rescued from the Taliban attack.

The Taliban came and enforced their rule on the capital city that has more than 5 million people. However, there are no significant reports about the abuse or the fighting, the residents stayed at home, and they remained fearful. Therefore, the decision to provide the e-visa to the Afghans is a great decision made by the Indian Government.