The South Korean brand Hyundai revealed the 2022 model of the SUV for the South American market. 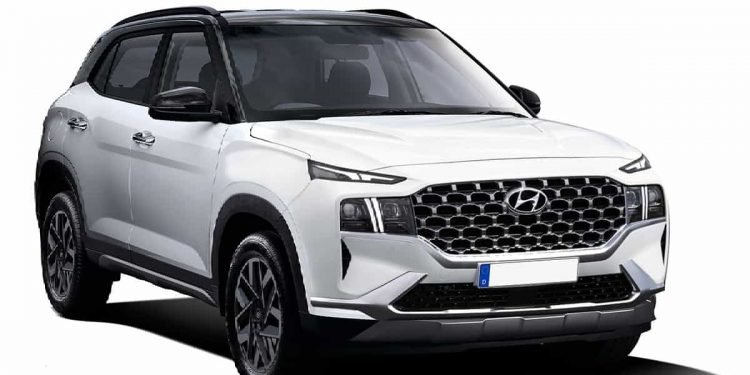 Famous South Korean automaker brand, Hyundai, launched the Creta facelift 2022 SUV in South American markets late on Wednesday. Hyundai launched it in Brazil and Argentina as the second generation avatar of the Creta SUV. The company has made several significant changes in this new SUV that makes it much better than the current model. Hyundai has paid attention to the vehicle’s security particularly. Hyundai launched the Creta in India in 2015, and it turned out to be one of the best-selling SUVs since then.

Various changes have been made in the new Creta in terms of look, design, and features. However, The significant change that has been seen is about security. The instrument console of the SUV is equipped with a blind-spot monitoring camera display. In addition to keeping the driver alert to any oncoming vehicle, this system also functions in situations when cyclists, pedestrians, or other vehicles are ahead. Not only this, the system applies autonomous braking to prevent collision without the driver’s action. Along with the autonomous braking system, Hyundai has also included the Left Convergence Detection feature. It means, if there is a collision or if a vehicle comes towards you in the wrong direction, then the vehicle will activate this feature and apply the breaks immediately.

The new Hyundai Creta facelift 2022 has some major changes in exterior design compared to the model currently being sold in India. In terms of look and design, the SUV has a significant change in its front. Hyundai replaced the checkered grille with a new front grille which seems to be inspired by the recently launched 7-seater SUV Alcazar. Apart from the front of the SUV, we can see the new alloy wheels, which also seem to be taken from Alcazar. The headlight cluster is the same as the current model. There are some minor changes in its tailgate, the tail light has been extended to the boot lid. The brake lights have also been moved from under the rear windshield to the top of the glass.

Check Out : India’s highest-selling SUV Bolero and what Anand Mahindra has to say about new bolero neo

As for the interiors, the Hyundai Creta facelift 2022 comes with an almost similar dual-tone shade as the current model. The SUV offers a 10.25-inch touchscreen infotainment system. It also includes a 7-inch digital mounted instrument cluster, automatic climate control, and steering mounted drive mode selector with normal, smart, eco, and sports options. Check out the designs in this video,